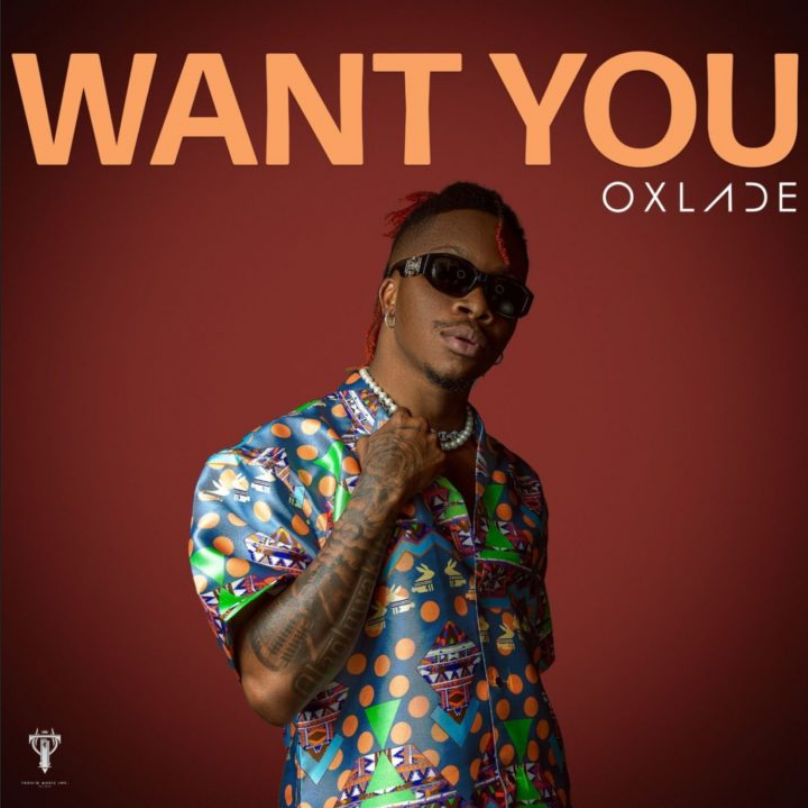 In the wake of landing a multi-million dollar deal with Sony Music Entertainment’s Epic Records, Oxlade gracefully returns to making music with an impressive new record entitled, Want You.Considering he’s been criticized in recent times, it’s great to see him back in good spirits.

The song was produced by talented beatsmith TMXO and serves as Oxlade’s second official track for 2022.

A new single from Terri called Danger has been released.