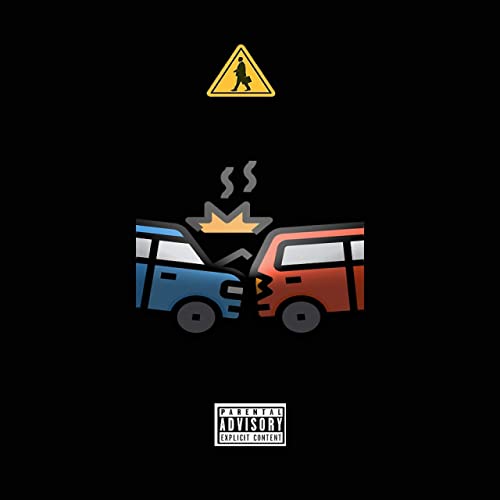 The newly released single “Crash” serves as a follow up to his previous hit single dubbed “KING OF BOTH WORLDS”.On “Crash” the multi-talented singer came through crooning melodiously with top notch lyrics that is befitting to the soul in this period of global lock-down.When you listen to this song for the first time , the intro gives you a very good feel of the rest of it.Stream, download and share “crash” beneath.