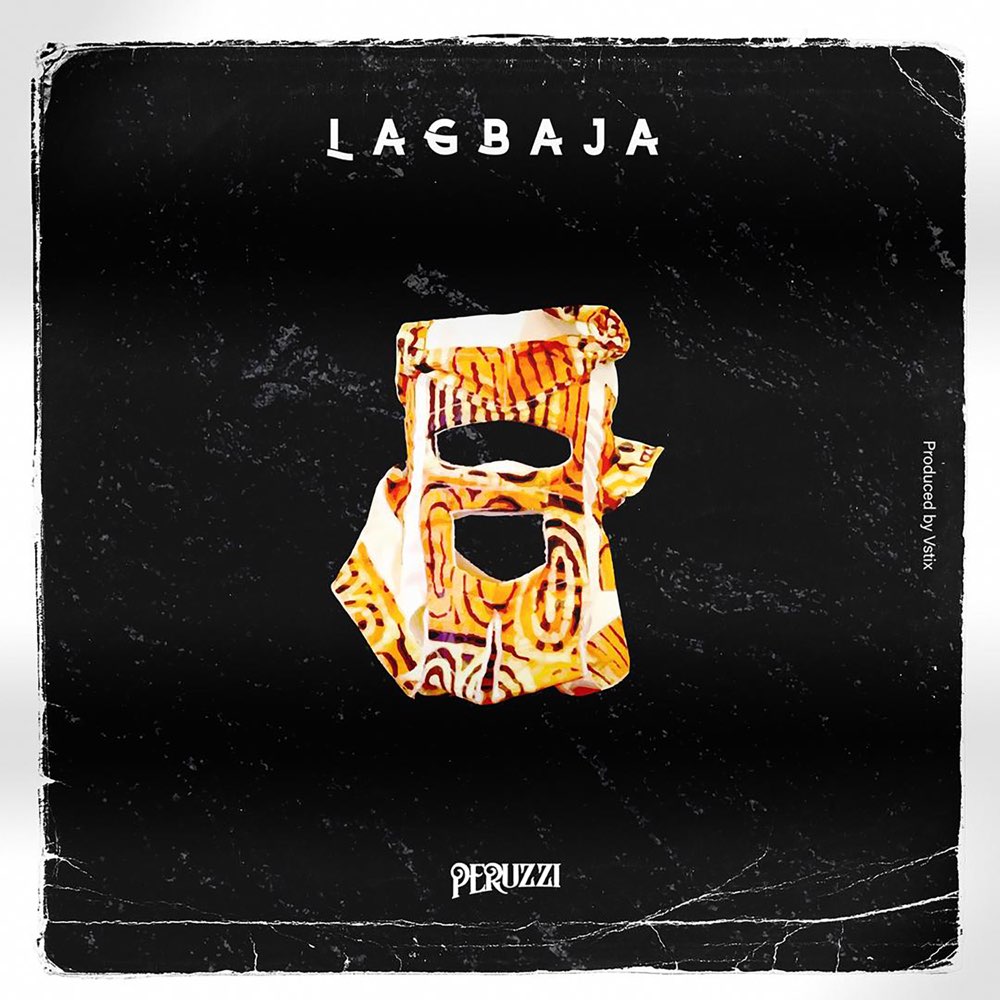 Highly talented DMW music act Peruzzi, is back with a new song titled ‘Lagbaja’.The newly released single serves as a follow up to Peruzzi’s   ‘3 EP‘ (A Playlist by the Huncho) that was released in April.

The Vstix-produced record, “Lagbaja” is taken from his forthcoming project, ‘Gaza‘ album scheduled for release in September.Stream, download and share beneath.