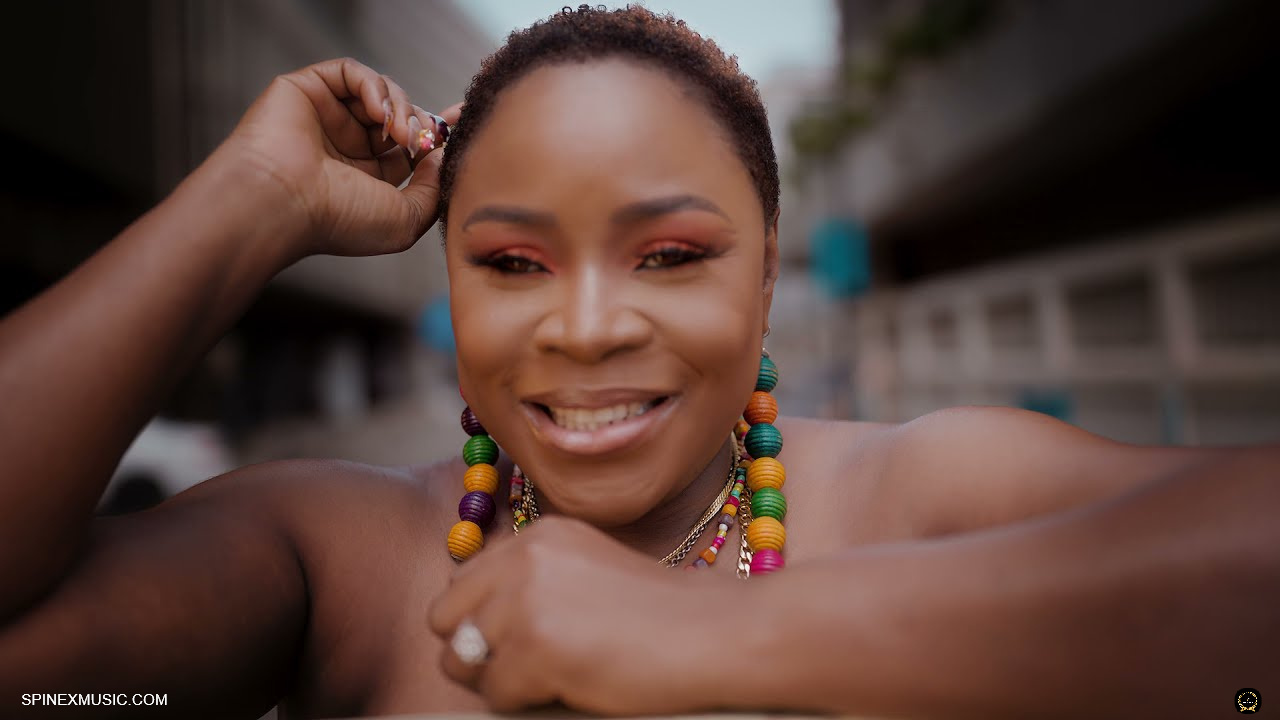 Having released one of the most significant song this year with so much truism titled ‘Bullshit’, Nigerian songstress Omawumi aka Omawonder has released the official music video.

‘Bullshit’ was lifted from Omawumi’s forthcoming fifth studio album slated to be released before the end of the year. Production credit goes to fast rising record producer Magical Andyy. Watch and share ‘Bullshit’ below.