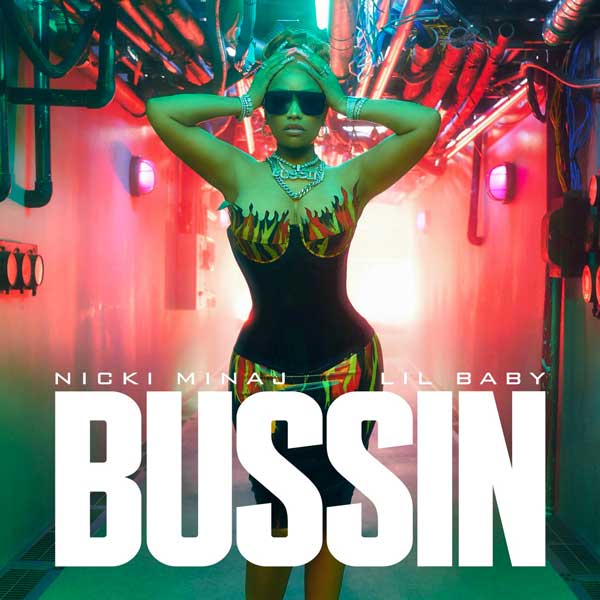 Nicki plans to release more music leading up to her fifth studio album, which will arrive before the summer. “I do know that it’s soon and I do know it’s a lot sooner than it’s ever been,” she told James Corden of the release date.

The follow-up to 2018’s Queen will also mark the return of “Mixtape Nicki.” “I’m still talking that talk ’cause that’s my real life that I’ve experienced,” she told the “Dana Cortez Show.” “I have to talk about the hood ’cause that’s where we’re from. I ain’t gonna start rapping about Beverly Hills now ’cause it’s not authentic to me.”