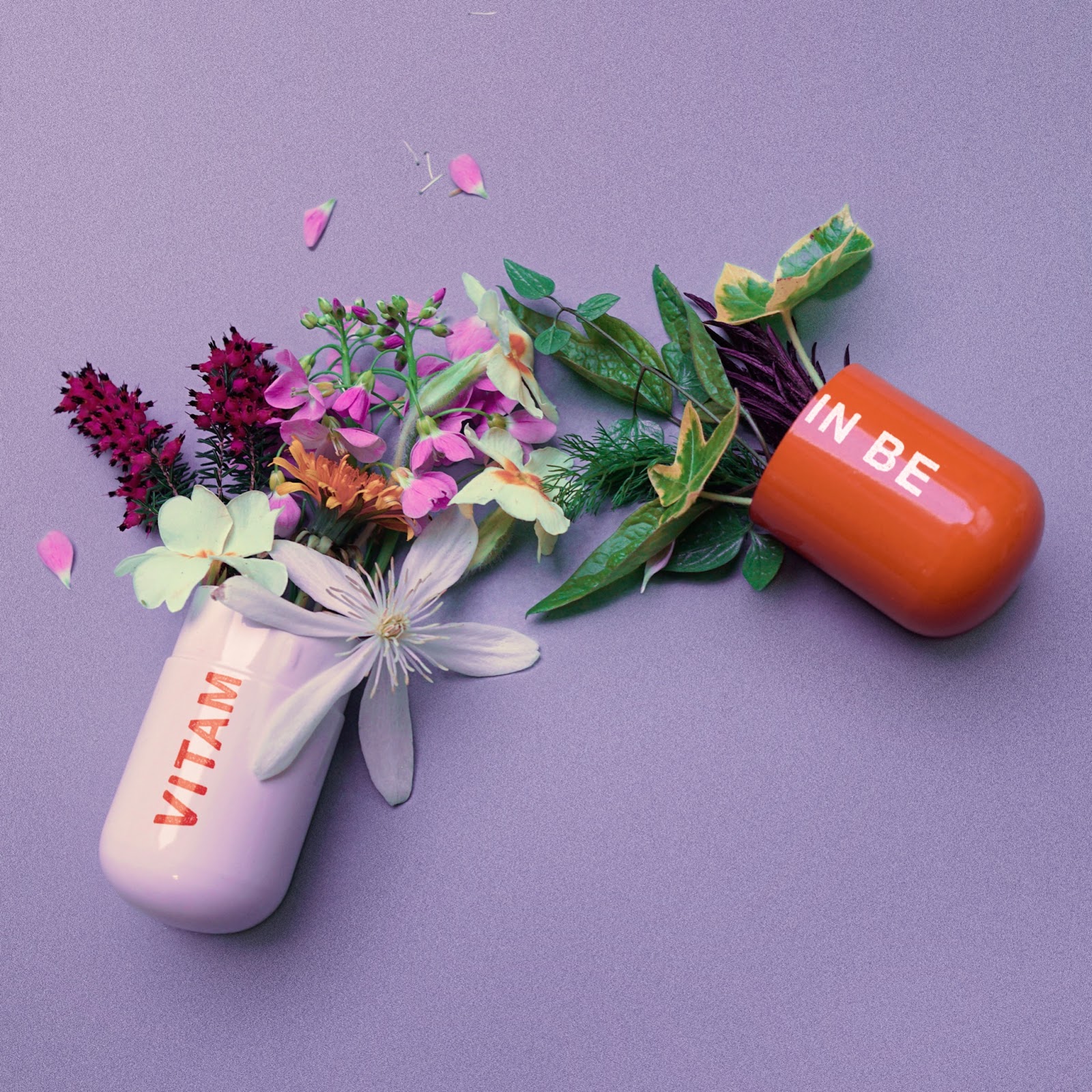 Described as a consistently astounding songwriter, South West / Bristol based singer-songwriter Natalie Holmes writes lilting, haunting and yet also invigorating Indie-Folk tinted with a hint of Pop. Now back with new single ‘Floating TV’ taken from the upcoming album ‘Vitamin Be’, Natalie once again demonstrates her honey toned vocals and incredible musicianship.

‘Floating TV’ is a prime example of Natalie’s work, bringing together gentle musical textures with dappled moments of experimentation to create a beautiful and warming soundscape. Blending the gentle folk-infused nature of her material with shuffling drums, twinkling piano, swelling guitar lines and jazz influenced double bass, the result is a stunning, multi-faceted musical backdrop. Topped with Natalie’s effortless, ethereal vocals and a deceptively catchy vocal line, the track manages to gracefully tread the ground between Bon Iver-esque raw instrumentation and accessible indie-pop in a unique and hugely effective way.

With her soberingly relatable, yet soothing lyricism, Natalie sets out to strike a conversation between the conflicting effects of modern society, and those of the natural world on our ability to be content. With mental health struggles being talked about and diagnosed more and more, Natalie felt called to write about the simple bewilderment at being a young adult in today’s society and the pressures that brings.

From the constant comparisons we make on social media, to the over-stimulated, unrelenting pace of modern life, to the money fears that leave younger generations wanting to run for the mountains, the upcoming album touches on many elements of modern life and how they can affect mental wellbeing.

Speaking about the meaning behind the new single ‘Floating TV’, Natalie explains: “I have this ever-present sadness at the way the world is becoming more limiting, constantly feeding us stimulation and keeping us needing or wanting an endless cycle of stuff and achievements. This song is about rebelling I suppose – in a sweet, naive kinda way.”

Having amassed 18k subscribers and over 1 million views on Youtube, Natalie began her career working with YouTube sensation, now Twitch Music Ambassador ortoPilot before securing sync placements with ice cream brand ‘Breyers’ for their US commercial and on ‘Made In Chelsea’. Natalie has worked on a diverse range of collaborations in the electronic music world, notably ‘Zero’ with Oliver Smith (reaching #1 in the iTunes Dance chart in over 15 countries), & ‘Doubt You’, an emotional melodic Future Bass anthem that hit over 1 million streams in 3 months and now lies at almost 5 million. In 2016 she joined trance legends Above & Beyond for their worldwide acoustic tour, performing as one of their lead vocalists at The Hollywood Bowl, Sydney Opera House, Royal Albert Hall and many more.