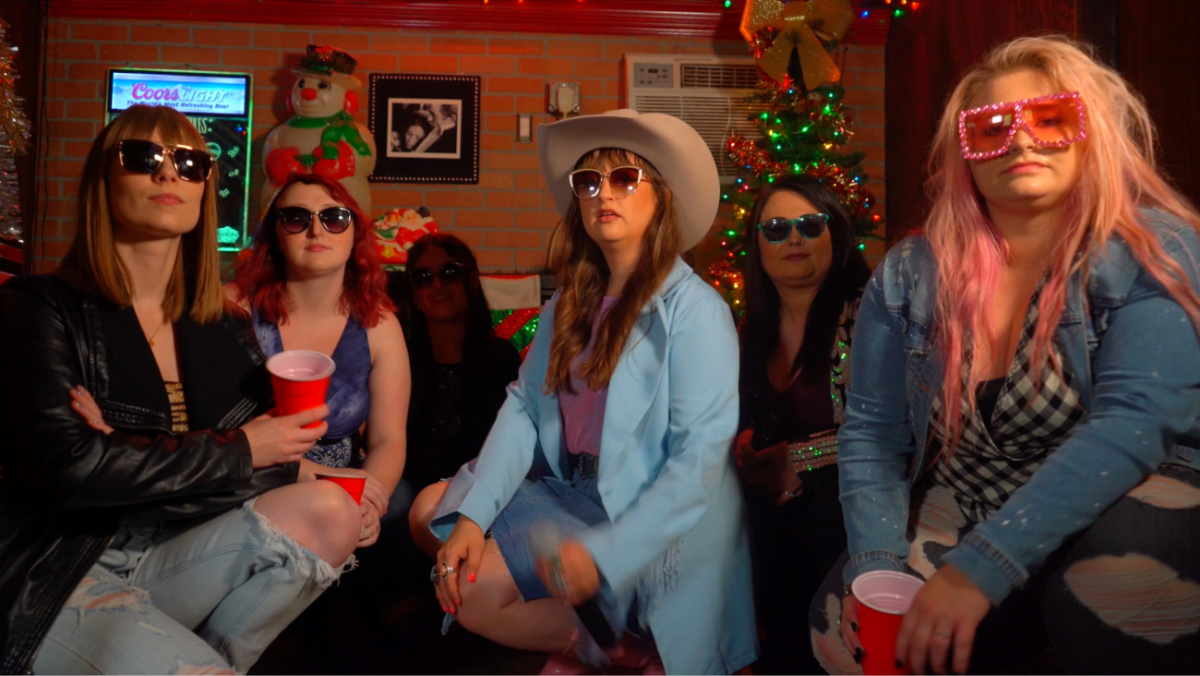 Country music singer/songwriter and recording artist Megan Barker recently released the official music video for her new single “Friend Like That” (co-written with Kelly McKay and Tyler Flowers). You can watch the video HERE!

With charismatic lyrics like I see Monica and Rachel drinking coffee on TV, I’ve been lookin’ for someone to roll like that with me, “Friend Like That” is sure to deliver a relatable message to listeners.

“Friend Like That is the anthem I needed,” Megan explains. “I think I needed to know that everyone else eats Taco Bell, feels insecure and is too chicken to try a hot yoga class…just like me. It’s been fun to realize I’m not alone and I loved having some of my favorite female artists in Nashville join me in the music video! It was a blast.”

Megan Barker came into this world with songwriting in her blood. Born in Nashville, Megan’s father wrote songs for legends like Ronnie Milsap, Barbara Mandrell, Hank Williams Jr. and more. By the age of 16, Megan was living in Las Vegas and performing live music professionally on the world famous Las Vegas Strip, and opening concerts for superstars like Lee Brice, Montgomery Gentry, Eli Young Band and more.

Since moving back to her hometown of Nashville, TN in 2017, Megan has performed at famed venues and showcases like The Bluebird Cafe, Whiskey Jam, BusCall, Revival, CMA Fest and more. In 2018, Megan released her highly anticipated EP “Leather Souls,” produced by Brad Hill (Maren Morris, Brothers Osborne), which has garnered over half a million streams to date. That same year, Megan started the popular weekly live show in Nashville, Jammin In Jammies, which features hit songwriters performing their hit songs in pajamas.

In 2019, Megan embarked on her first European tour, traveling across both Scotland and Ireland. She has also received endorsements from Shure Microphones, McPherson Guitars and Dan Post cowboy boots.