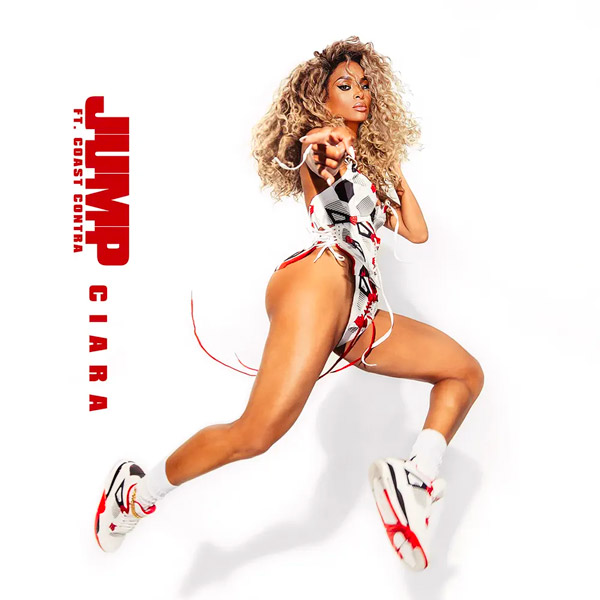 However, “Jump” is the first single from her upcoming album, which marks the eighth album in her career. It is her first music release after her new contract with Republic Records and Uptown Records took place.

This marks the beginning of a new era for the 36-year-old mother of three. Ciara has signed a new deal with Uptown/Republic Records in partnership with her independent label, Beauty Marks Entertainment, where she will release her next album, the follow-up to 2019’s Beauty Marks.

The song release comes after multiple artists have begun to release their summer singles and make a return to music. Most recently, Beyonce, who released “Break my Soul” in anticipation of her seventh studio album Renaissance,  began making a splash in pop music. The release made  Beyoncé the first woman to attain at least 20 top 10 records as a solo artist.

Nicki Minaj Thronged By Fans During U.K. Meet and Greet