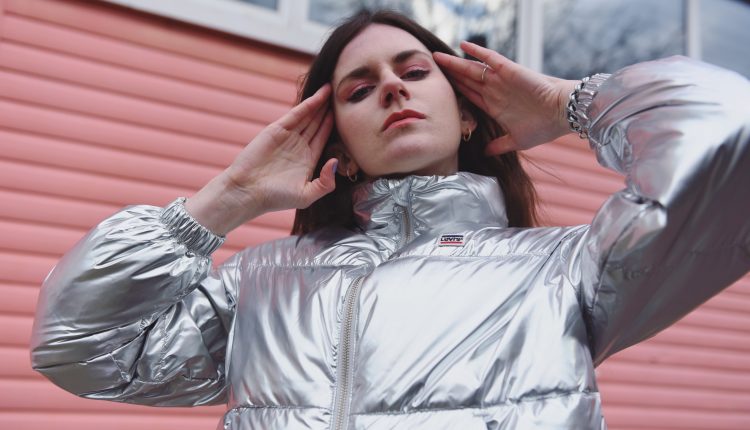 UK Alt-Pop artist MOLTENO returns with her new single ‘Moonlight’. Writing in her bedroom studio before taking her ideas to be built up with collaborators, the east London based artist blends real with surreal to create her own unique, ethereal soundscapes. An accomplished vocalist, songwriter, producer and multi-instrumentalist, MOLTENO has been praised as the “love child of Björk and Bat For Lashes”, acquiring support across national radio, tastemaker press and editorial playlists on Spotify and Apple Music.

Capturing an essence of the otherworldly, MOLTENO’s music is an immersive sonic and visual journey through the universe and beyond. The new single ‘Moonlight’ is no exception, capturing a breathtaking dreamy haze right from the off. A wash of airy synths, subtle guitar lines and the silky, delicate and hauntingly beautiful vocals float over a driving bass and drum line to create a transportive soundscape which packs both melancholic emotion and an exciting, fresh energy.

Speaking about the single, MOLTENO shares: “After experiencing lucid dreaming, with ‘Moonlight’ I wanted to explore the idea of travelling and connecting through dreams. What if we truly wake up in our dreams and travel by moonlight? It’s the first single from ‘Element 2’ – the second of four EPs that aim to celebrate the elements and the way nature connects us.”

Having created a musical identity and a brand of her own, MOLTENO has collaborated with fashion labels such as Longshaw Ward and Eirinn Hayhow for photoshoots and stage outfits, allowing her to emphasise her unique image as an artist. With acclaim across blogs including the likes of Earmilk, Notion, Dummy, 1883 Magazine, the artist has also gained a heap of radio support from the likes of BBC Introducing, Radio X and Amazing Radio as well as gaining placements across Spotify & Apple Music Editorial playlists.

No Stranger to the live circuit, the solo artist has appeared at the likes of Camp Bestival, Fractalight Festival Of Light, Camden Assembly, The Finsbury and The Victoria to name just a few, as well as live radio performances on Shoreditch FM and Soho Radio.

Having already made a name for herself as one to watch with a whole host of national support, MOLTENO is heading into more new releases with a feverish excitement surrounding her music.