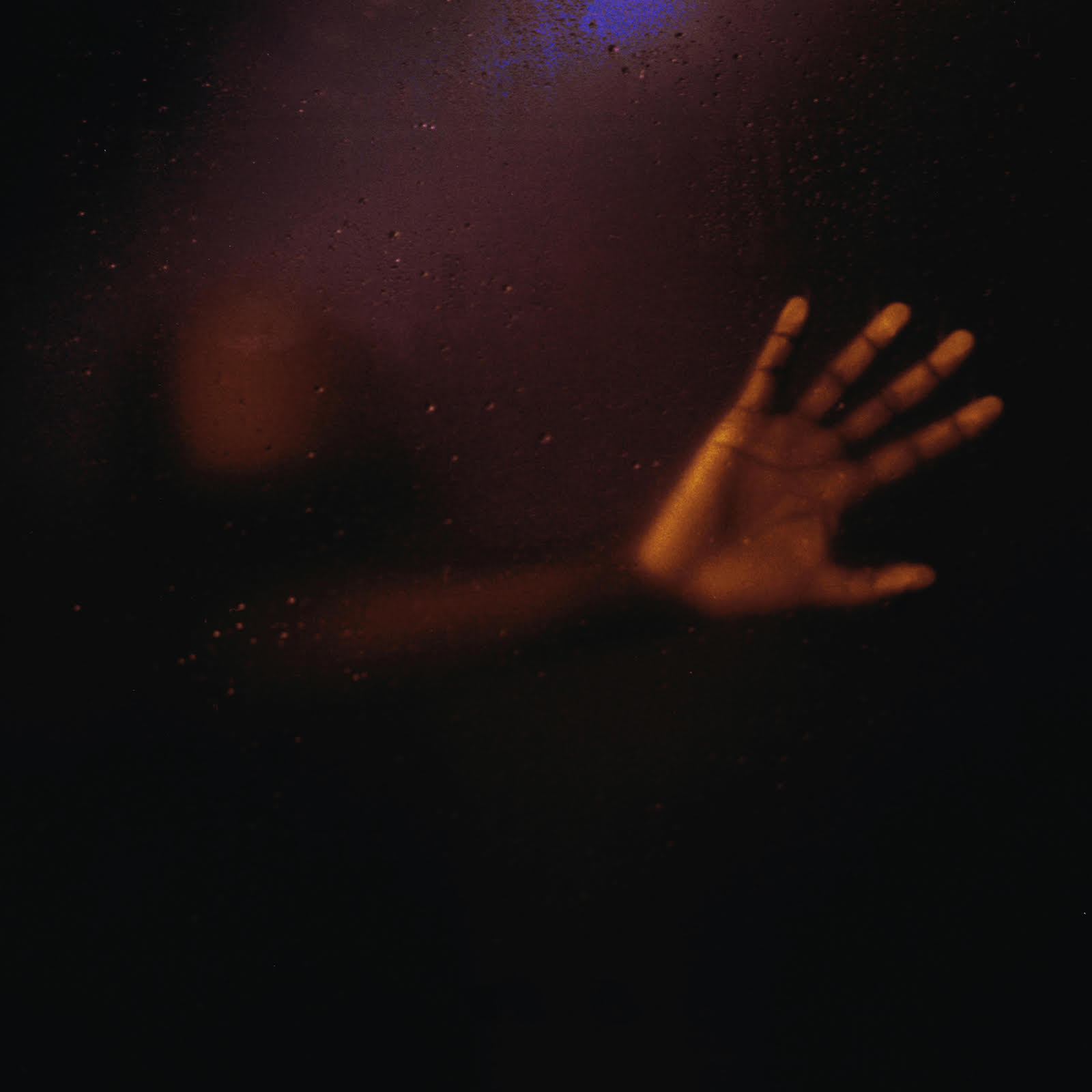 Michael Haze Releases New Single “Love Actually”. Fast-rising singer-songwriter/producer Michael Haze, the latest artist out of Canada’s thriving music scene, has uncovered his mesmerising new single, “Love Actually” (feat. Nate Husser). The track is accompanied by a stunning self-directed video and is taken from Michael’s new mixtape, Venus. Although a newcomer in the industry, the Montreal artist, who is currently based in LA, has already showcased his huge potential on debut EP MICKEY, which was released last year and garnered attention online, and he looks set to accelerate his momentum even further with this new release.

Having been interested in music since his childhood and playing piano, saxophone and violin from a young age, his musical talent is evident and on full display on “Love Actually”. Written by Haze and co-produced alongside Michael Ferranti and Funkywhat, the track showcases his smooth vocals, catchy melodies and polished production skills, with the hypnotic and bouncy instrumental sure to be an instant winner on first listen. It also showcases Haze’s production style evolution, as he challenged himself to compose the music exclusively out of samples, looking to YouTube recordings, field recordings and ideas and vocals from friends he’d recorded, before stitching it all together, flipping the beat and adding drums and texture.

Speaking more on the new release, Michael says, “With everything I do, I never want to be unidirectional. ‘Love Actually’, to me, is that coming to fruition. I wrote the entirety of the verse and hook in about 20 minutes. I didn’t want to give much thought to deeper, underlying meaning or themes – all of which is a bit uncharacteristic of me. From start to finish, the entire track is about the feeling, and I wanted people to feel uplifted.

“There wasn’t really any inspiration for the song. I just kept creating and reimagining the track as we worked on it; it was pure improvisation at times. I doubt that ‘uplifting’ is a word the average Michael Haze listener would use to describe my music, so ‘Love Actually’ is an important track to me. For the video, I hoped to catch that same ethos – from the dancefloor scenes to the garden backyard. To the viewer, it’s meant to feel as if they could be in the video themselves, and that’s uplifting in its own right. I think we told a happy story.”

A force to be reckoned with and going from strength to strength artistically, it’s clear from “Love Actually” that Michael is one to watch out for and is surely about to make some huge waves over the next year and beyond. “Love Actually” is available to buy/stream now on all platforms: https://makeitrain.ffm.to/loveactually.