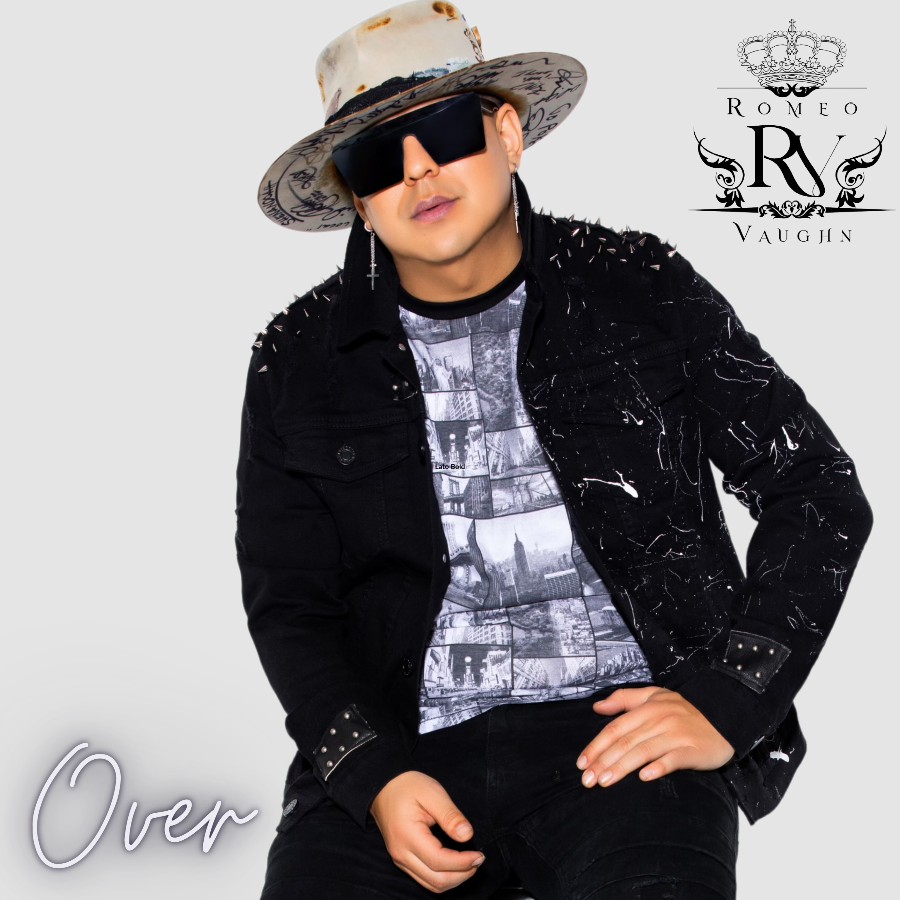 Romeo Vaughn is altering the landscape of country music with his new single “Over.”

“Over” is a fresh new take on a situation we can all relate to.Co-written by Nashville hit songwriters Jason Nix, Daniel Isbell, and Matt McVaney, the song was penned a few years ago, and once Romeo heard it he knew it had to be his next single.

Romeo hits us in the chorus with “this is where we start or where we end, ’cause I ain’t getting over you again,” and we are immediately transported to the breaking point in a long back-and-forth relationship. Vaughn effortlessly glides through the song pulling us in with the deep, warm, country twang of his lower register in the verses before launching right into a catchy, pop-influenced chorus. Vaughn is exploding onto the scene with a unique voice and presence that demands attention.

When discussing his new track, Vaughn told The Nash News, “‘Over’ for me means hope and a chance for a new beginning. Breakups are always a walk you have to walk alone. The hardest walk you can make is the one you make alone. But that is the walk that builds character.”

Romeo Vaughn brings a fresh take to the music scene with his unique country-urban mix. Self-described as “songs from the south and beats from the city,” his Texan roots shine brightly along with his Nashville influences. Vaughn considers some of his most prominent musical influences to be George Strait, Keith Whitley, Michael Jackson, and Aventura, to name a few. He also is highly influenced by his Hispanic roots, and is inspired by Latino artists such as Intocable, Emilio Navaira, Grupo Mazz, Jaime De Anda, Solido, and more.

There is no doubt that his take on country music will create a storm in the ever-evolving genre. Born in Santa Rosa, Texas, and growing up in a Mexican American family, Vaughn says his family is the core of his music. Vaughn’s songs are personal, raw, and show who he is and where he comes from through every note and bar. They’re about life, plain and simple. Vaughn hopes to leave a lasting impact with his music, giving hope and inspiration to all those kids that come from humble beginnings and think everything’s stacked against them.

Vaughn recorded one album in 2013 when he was in Texas, titled The Beginning. He was a part of the Tejano music scene in Texas when he was a child and has been in the industry in some way or another for over fifteen years. Now, he’s working on his new projects in Nashville.

An artist through and through, when Vaughn isn’t making music, he loves dancing and designing clothing including his own, having worked with legendary designers in Nashville and Texas.