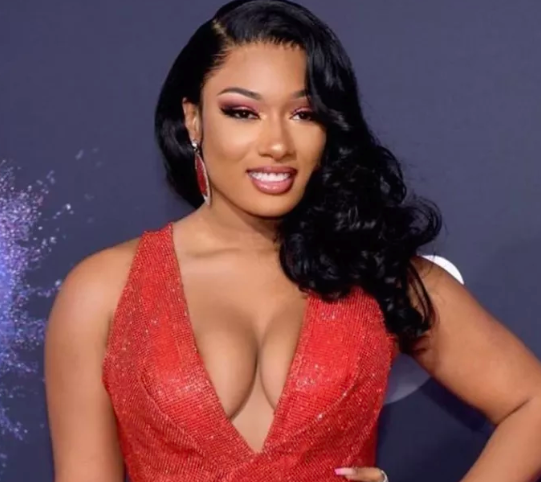 Megan Thee Stallion is coming in hot.The Houston rapper’s debut album Good News opens at No. 2 on the Billboard 200 with 100,500 equivalent album units, of which 16,000 are from album sales. The 17-track project, which features the Beyoncé-assisted smash “Savage,” is also the most streamed album of the week with 115.85 million on-demand streams.

Harrysong – Falling For You