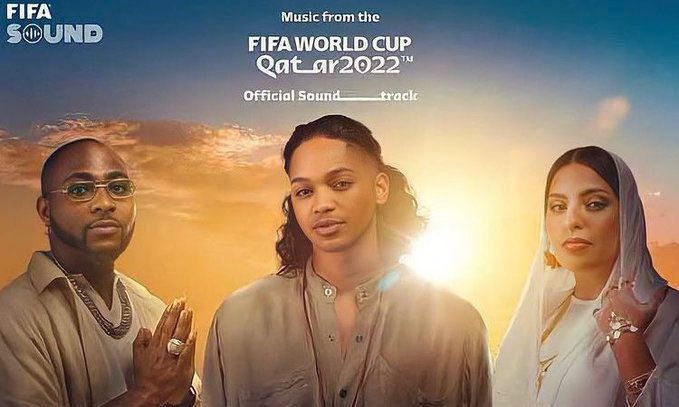 The world football governing body (FIFA) made an official announcement on its social media platform with the song itself being attached to the post.

Hayya Hayya (Better Together) is the first single of the multi-song #FIFAWorldCup Qatar 2022™ Official Soundtrack.