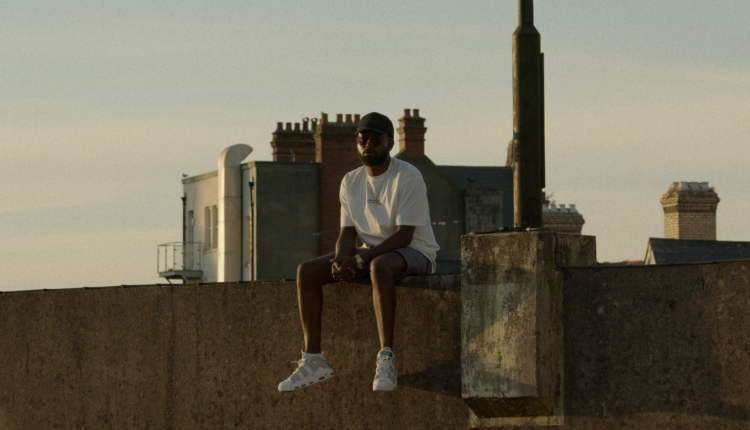 Mace The Great – Loyalty ( Official Music Video): Poised to serve as a catalyst for a whole new swathe of talent coming out of Wales, the independent rapper Mace The Great is standing at the vanguard of this thriving scene. With the latest single, Loyalty, Mace dives into relationships that exist within a close-knit circle of friends while showcasing a brand-new sound that is full of loose, carefree energy, all part of the upcoming album Splott World.

Mace keeps loyal to his genre-bending nature, turning up the tempo with his signature grime-like flow, blending it with production from James Minas who took inspiration from artists such as Amine. With its confident lyricism and upper-edge production, the song is the perfect re-introduction and truly captures everything great about Cardiff’s rising star.

Speaking of his release, Mace The Great states, “Loyalty is self-explanatory. It’s about differentiating the real from the fake in your circle. You always see who’s in your corner when you hit rock bottom, it’s all about seeing who’s with you from the jump. No trust issues in my crew.”

Hailing from a country mostly known for rock, jazz, and pop music, Mace The Great, aims to shine a light on the thriving Welsh rap scene and is already generating quite a stir. As the first Welsh MOBO artist to ever perform at SXSW, Mace has also had a sold-out debut headlining performance in Cardiff, been named the Welsh ambassador for Independent Venue Week, and had a remix of his hit ‘Brave’ commissioned by BBC Sport for Wales’ World Cup qualifying campaign.

With his forthcoming album Splott World – named after the street he grew up on in Cardiff – as well as an upcoming tour with MOBO, Mace is poised to propel Wales to the forefront of UK rap.

Catch Mace The Great on the BBC 2 documentary Wales: Music Nation with Huw Stephens out now.