Zheh Roger Releases Video For ‘I’m In Love With Jesus’ 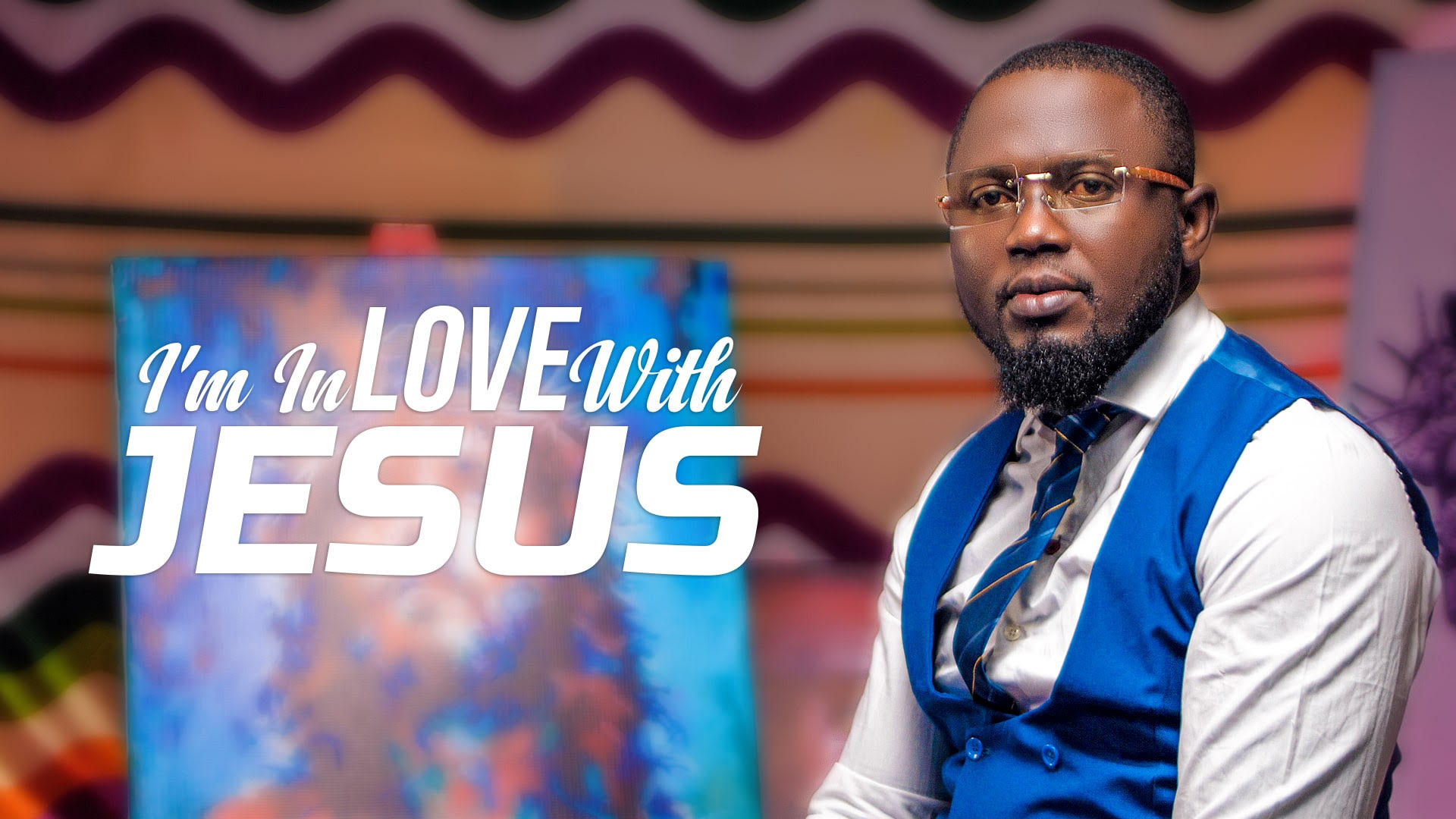 Zheh Roger is back to share his latest single and video ‘I’m in Love with Jesus‘. Inspired by his faith, this artist was impelled to talk about the unbreakable love he shares with the Lord. When talking more about his inspirations, Zheh Roger described the current climate of today’s love songs: “

Every man or woman today wants to express the love they share or have with their partners ….Very few talk about the Love of Christ Jesus – the Love of God”. This song will fill you with the love and light that being a part of a religious community can impart. The song’s matching video also depicts a distinct respect and appreciation for God, with awe-inspiring paintings and heartwarming scenes of his community singing along. This is a wholesome gospel track, guaranteed to bring a smile to your face, brought to you by a truly talented artist.

Born in Cameroon in early 1990, Zheh Roger is part of a large family with a strong Christian faith. His first experiences with music started at his school in Douala, where he would be part of various music and drama clubs; he would also become a chorister in his Parish, and perform in a breakdance group called WANTED FAMILY. Whilst he progressed through school and university, gaining many accolades, he would remain dedicated to music.

His first single was released in 2013, titled ‘One Man One Vote’, and recorded in GS Recordz by Atechi Paul Mofor (aka UL ‘8). Later that year UL’8 would go on to produce Roger’s first EP which helped him gain a reasonable presence in the industry. After a move to Nigeria, Roger realised that the constant presence of the choir in his life would give him every reason to become a Gospel artist. He went on to release his hit track ‘He Lives On’ in 2020, which would introduce him to the Nigerian Gospel World. With the support he received, he would soon after release “It Is Fished” and “Lord, Say Something” in 2021.

Whilst the pandemic did somewhat delay his progression in the industry, it left him with a new found drive. His new track ‘I’m in Love with Jesus‘, produced by WAVES OF RHEMA STUDIOS, marks his return to music and dedication to Gospel. With a special talent for singing, and a wholehearted approach to music, Zheh Roger is on his way to making his mark in the Gospel scene.

STREAM “I’M IN LOVE WITH JESUS” BY ZHEH ROGER BELOW