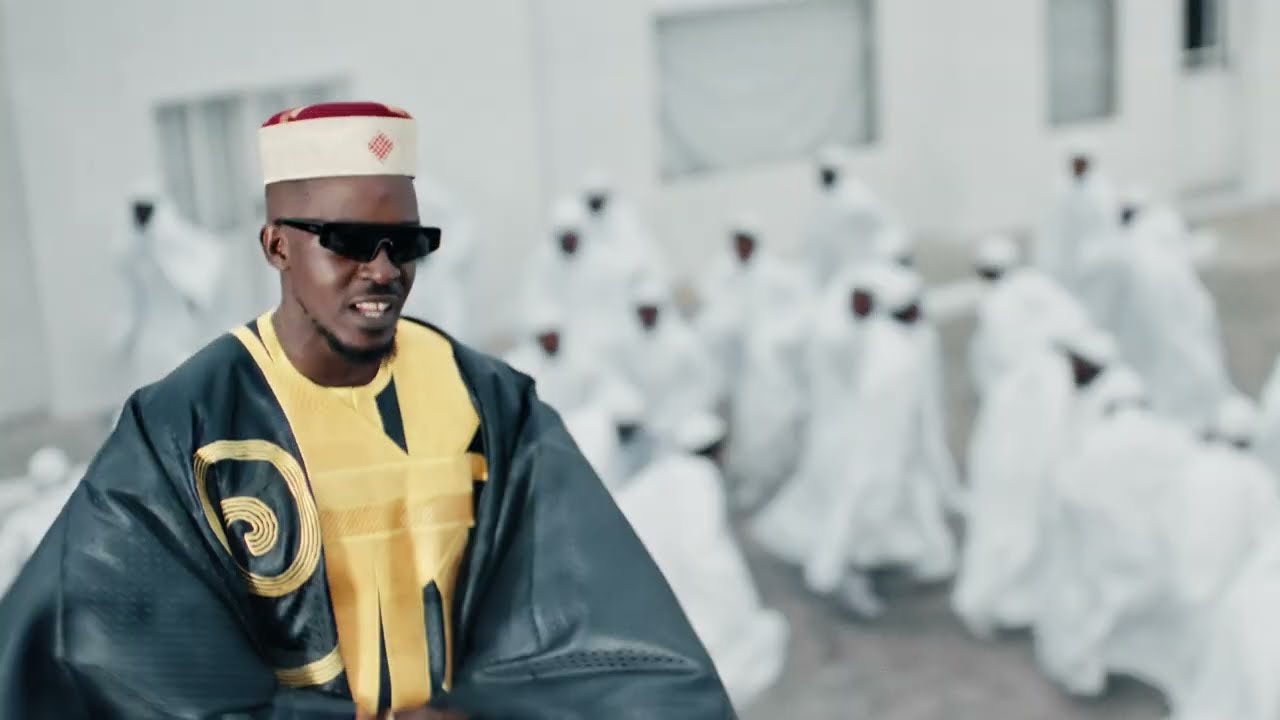 M.I Abaga – The Guy (Official Music Video) – A week after the release of his 6th studio album, M.I Abaga shares the official music video for its lead single, The Guy. Directed by the hottest video director in the country, TG Omori, the inspiration for the video direction can be traced back to M.I Abaga’s Jukun roots – an ethnic group from Taraba State, Nigeria, as one could see in the choice of costume.

M.I Abaga has been kicking seamlessly for decades and still is. One of the finest rappers the Nigerian music industry has ever seen, he had the whole music space in a chokehold in between the last two decades. (roughly 2007 – 2014). All that and more is what actually makes him the ‘The Guy‘.