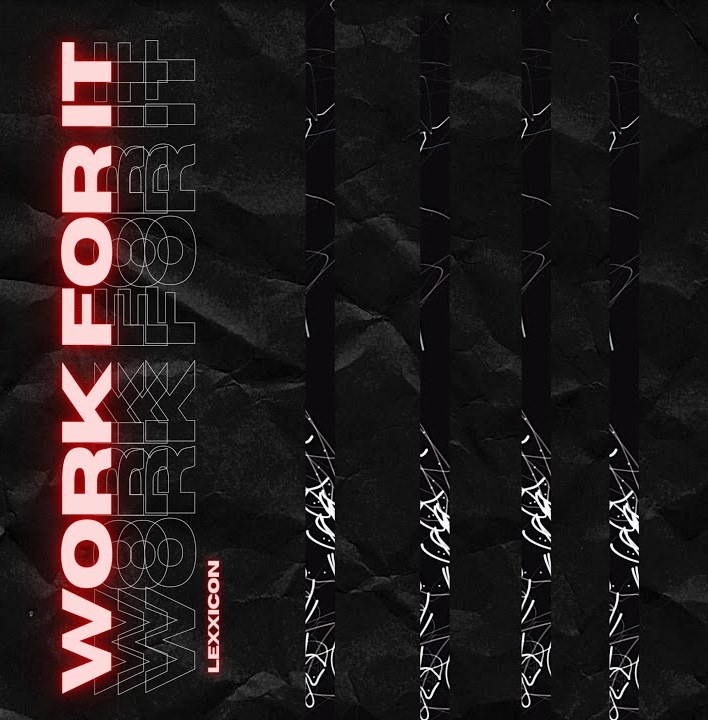 Fast rising Canadian-Jamaican artist Lexxicon, has released his much anticipated single dubbed ‘Work For It’. Having picked up major support from the likes of Music-Week, Exclaim, CBC Radio, NOW Magazine, Breakfast Television and E-Talk among others, Lexxicon is back with new material which he’s set to launch in the UK.

However, with music that sounds like a crossbreed between PartyNextDoor and Swae Lee merged with a strong artistic vision, to push the boundaries of the industry, Lexxicon is quickly rising through the ranks to become a household name.Lexxicon is known for blending his Jamaican roots with some quintessential mainstream sounds of the time, namely: R&B/Hip-Hop and Afrobeats.

In summation, the newly released single was ‘Work For It’, was taken from Lexxicon’s forthcoming EP entitled ‘Bashment SZN’.You can air your view about this song by leaving a comment in the section beneath.Stream and share “Work For It” below.