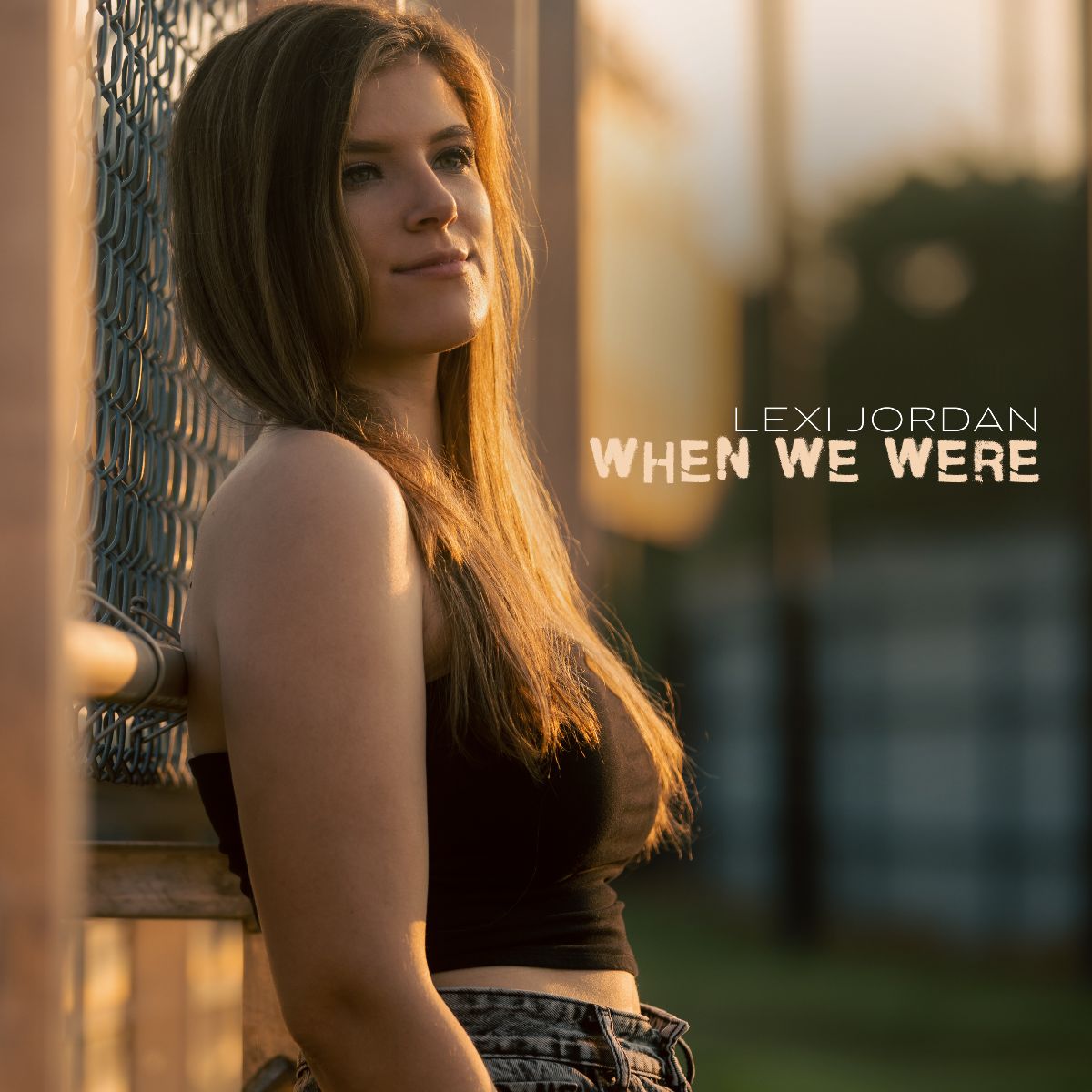 Rising country artist Lexi Jordan releases new single “When We Were.” The single is now available on all digital streaming platforms.

Lexi Jordan’s “When We Were” is a track reminiscent of an early T-Swift sound. Jordan captures the irreplaceable feeling of adolescence with chorus lyrics such as “When we were watching stars in the midnight sky/wishing time would never fly by/guess I never thought back then/ those were the days we’d never forget.”

In “When We Were,” Jordan seamlessly blends stylings reminiscent of early 2010’s country-pop with moves that would be considered more recent. This auditory direction is clever, as the track’s lyrics look heavily to the past and nostalgia. It’s fitting that the clean country instrumental would encapsulate this theme.

As we grow older, life hands us more responsibilities. Our worries extend beyond finding “Mr. Right” as Jordan says. With a sonically powerful, but soothing instrumental Jordan takes us back to our youth, reminding us of those careless summer nights. A reminder that keeps up grounded during the chaos of adult life.

Lexi Jordan is a phenomenal singer-songwriter in the New England country-pop music scene. In September 2016, she began her career by conquering her fear of performing at Faneuil Hall in Boston, Massachusetts. This led to a self-revolution far beyond what Jordan ever imagined possible. She continued on to perform at Indian Ranch, “New England’s Home of Country Music,” and The Big E, the sixth largest fair in the nation. In 2017, Jordan accepted Female Vocalist of the Year by NECMO. She was also nominated for five 2020 Worcester Music Awards and accepted the “Best College Act” award.

​Based on her upbringing, she became captivated by country music. To her, it was never about catchy melodies. The meanings behind the lyrics and stories intertwined connected with her unlike anything else. She hopes to inspire others to share their stories and continue reminding them they do not have to be alone.

Her debut single “Highway” was released to all streaming platforms in August 2021 and later featured on iHeartRadio. The song explains her personal struggle in following her dreams despite the negative opinions of others. Since then, “Blame” was released as a way to tell the story of a previous toxic relationship. She hopes it will help others heal from their personal pain as well. Her move to Nashville is set for this coming fall. Jordan hopes to continue inspiring others to embrace fear and chase something larger. She continues reminding herself, “a dream is only a dream until you find the courage and decide to chase it.”