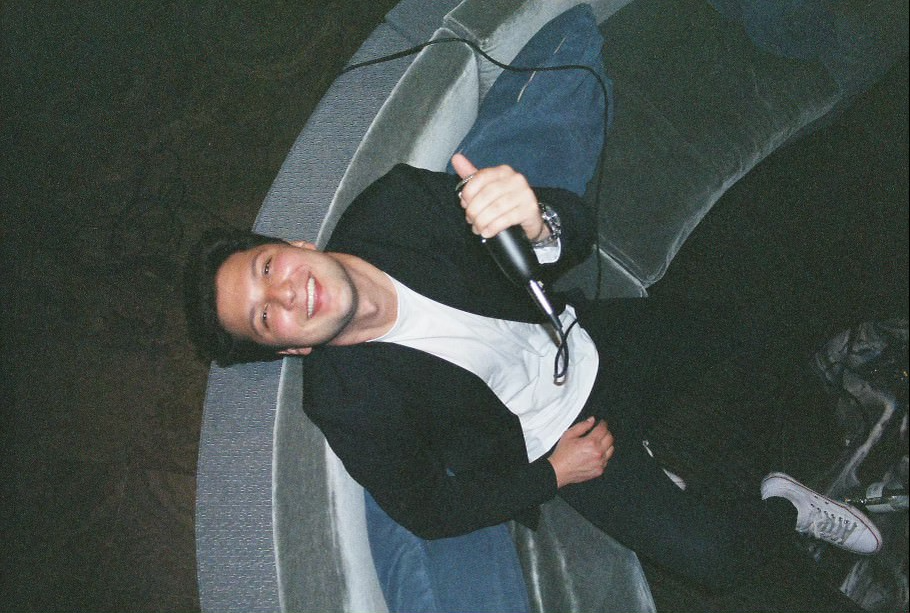 Electro-Pop artist Nate Gold releases his energetic debut single ‘Isabel’. The track was produced by Nate and his childhood friend Lonny, who have both shared the same passion for music since early years. With their roaring synergy and a lifelong history of friendship, the collaboration was inevitable and came as second nature. After the song was recorded in Nate’s home studio in Manhattan New York, they fine-tuned the track through numerous virtual sessions to arrive at the final product.

‘Isabel’ is a high tempo Electro-Pop/Indie-Dance track that showcases slick production, crisp drum samples, distinct melodies and Nate’s dynamic vocal performance. The result is an undeniably catchy record perfect for partying with friends and rolling down the windows in the summer months. The theme of the track focuses on new beginnings, challenging complacency, and expanding your creative horizons. Nate Gold explains further: “Everyone thinks that ‘Isabel’ is about a tough breakup. But the song is actually about leaving the small hometown I grew up in, breaking the leashes that confine you, and starting your journey through life. Isabel is actually the name of one of my friends who I grew up with. The song isn’t about her, but the concept is overarching. We all left this home town to start something new, but have we really left?”

Influenced by the likes of Glass Animals, Tai Verdes, and Aer, Nate Gold brings a unique sound to the table with his upbeat experimental production and impactful songwriting. His mission is to promote self love, individuality and encourage those around him to follow their dreams. The multi-instrumentalist merges contemporary styles with a modern-day twist, and as he reveals himself as an artist, his goal is to push the boundaries of modern music with experimental sounds and alternative styles.

With the music video for ‘Isabel’ due to drop in the next coming weeks, along with further releases planned in later months, Nate Gold looks to storm the scene in his breakout year.