Kodak Black Announces New Album – Back For Everything 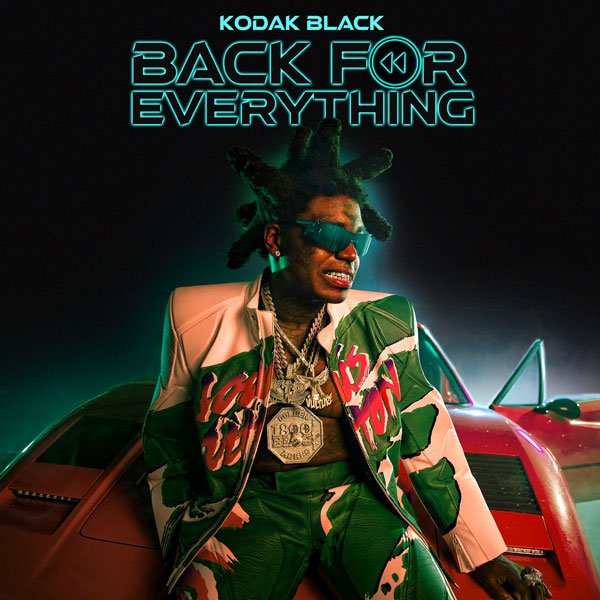 Kodak Black stays on his grind.With a new album on the way, the Florida rapper delivers his new single and video for “Grinding All Season.” In the self-directed clip, Kodak returns to the trap.

“I’ve been grinding all season / I’ve been staying away from leeches,” he raps. “Bulletproof rifle, bitches goin’ viral / Bought my girl a car, but I ain’t let her get the title.”

“Grinding All Season” arrives ahead of Kodak’s upcoming album, Back for Everything. The 19-track set drops Feb. 25 and includes the gold-certified single “Super Gremlin,” which is currently No. 5 on the Billboard Hot 100, as well as the TikTok favorite, “Love & War.”

It may also include a collaboration with Ed Sheeran. “My Song With Ed Sheeran So Fye,” tweeted Kodak. “I’m Tryna Decide Should I Put It On This Album Or My Album In August.”

Additionally, Kodak can be heard on “Ima Show You” off Yo Gotti’s new album CM10: Free Game.

Kodak Black Announces New Album – Back For Everything

Kodak Black Announces New Album - Back For Everything