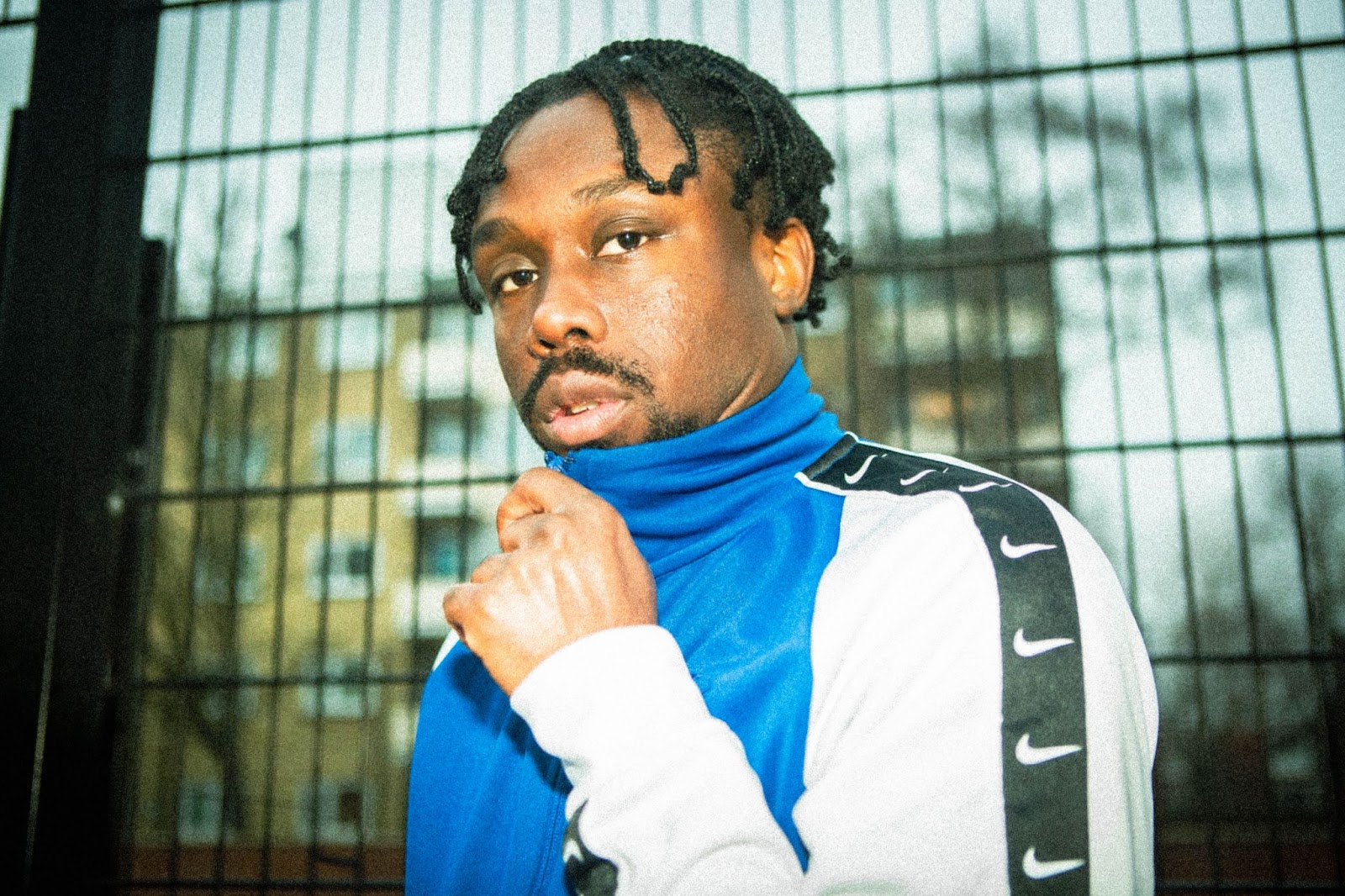 UK based hip-hop and grime star Knap returns with his latest single ‘Leaving The Endz’, releasing on Friday 29th of July 2022.  After releasing his debut Mixtape ‘Just Getting Started’ in 2017, Knap has shown no signs of slowing down, releasing an impressive flurry of singles across 2018, as well as a music video for his grime track ‘Better Run’, and a prolific freestyle on the esteemed ‘BL@CKBOX’ YouTube Channel.

Using his music as a way to say what words cannot, ‘Leaving The Endz’ serves as an ode to all those trying to build a better life for themselves by any means necessary, and draws on Knap’s real-life experiences of growing up in the gritty streets of South-London. In his own words: “Everything I say in my projects songs is 100 percent real. When I wrote the song, I was feeling frustrated, stuck on previous situations, struggling for money, and hanging out with the wrong people. I just realised that I don’t want this life anymore. I am a fighter. I am a warrior. I want to succeed and move to a better place. My goal is to inspire people to overcome any obstacles and follow their dreams”. His authentic talent has not gone unnoticed; as well as having two of his tracks included on digital music platform Link Up TV, he has also had a feature in the popular GRM Daily. Knap continued this winning streak throughout 2020 and 2021, releasing even more freestyles, visuals and remixes, going from strength to strength and further honing his already considerable talents in the process.

Taking influence from a prolific roster of rap artists, including Kano, Wretch 32 and Cadet to name a few, Knap flexes his lyrical prowess and versatility with ease, calling out his critics and naysayers, with a visceral: “Tryna release my pain, this is the thing that keeps me sane, it’s got me pumped up I can feel it in my veins, see me and them aint the same.”

Knap has far from reached his full potential; With his diverse artistry and  singularly focussed mindset, he is easily one of London‘s most exciting young artists, and undoubtedly one to keep your eye on. Make sure to follow him on social media to keep up to date with all his releases.