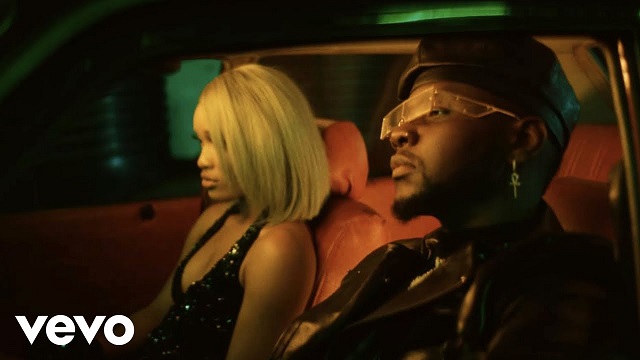 The PhilKeyz and DJ Coublon-produced song “Boys Are Bad” is off Kizz Daniel’s recently released project, ‘King Of Love‘album.The crispy visual to “Boys Are Bad” was directed by AJE Filmworks.Watch and share beneath.