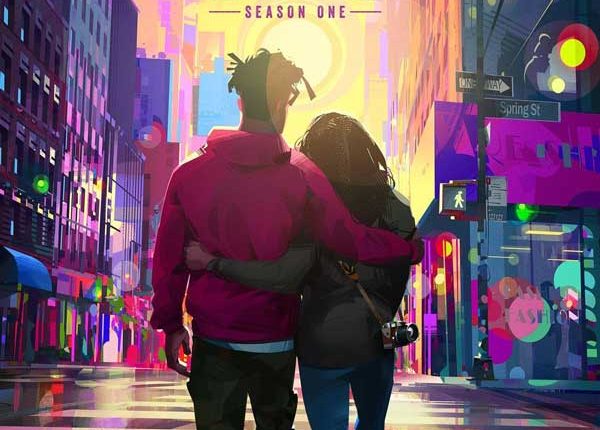 His 10th studio album features two appearances from Ty Dolla $ign on “Willing to Trust” and “Can’t Shake Her.” 2 Chainz teams up with Cudi on “Can’t Believe It,” while Don Toliver drops in on “Somewhere to Fly.” The bonus track “Burrow” features Toliver, Steve Aoki, and Dot Da Genius.

Inspired by his 2009 song off Man on the Moon: The End of Day, the “visual album” arrives alongside his Netflix special of the same name. Cudi voices comic artist Jabari in the Kenya Barris-produced show co-starring Jessica Williams, Timothée Chalamet, Vanessa Hudgens, and Teyana Taylor.

“This is me showing Kid Cudi’s lover boy R&B side, which I’ve only had a chance to do a couple times on albums here and there. So, this is just me really tapping into that,” Cudi told Apple Music. “My sh*t comes from a very sensitive, vulnerable, honest place, and that was the angle that I took.”

YG Returns With New Album ‘I Got Issues’