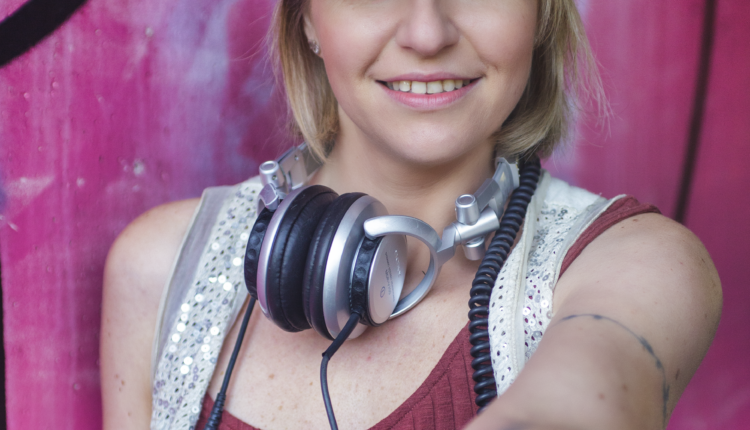 London-based DJ and producer Kiara WL has risen through the ranks with releases on labels including Rhythm Vibe, Underground Kollektiv and her Music Box Records imprint. This multi-faceted talent has accumulated high-profile support from the likes of BBC Radio Introducing and BBC 3 Counties and featured in several Beatport charts. Following the release of her single ‘Every Day’ alongside vocalist Angelina Caplazi, Kiara WL returns with renewed energy across her latest single ‘No More’ this June, featuring vocals from talented singer-songwriter Jessie Wagner and a sure-fire remix from Mark Brickman.

“The words and the groove are so powerful, and couldn’t be more perfect thanks to Jessie Wagner’s voice. I think it’s one of my best songs so far!.” – Kiara WL

Kiara WL was influenced by the French House wave of late 90s and early 00s and plays vocal house, deep house, nu-disco and classics. Her love for radio started in 2002 for a local station in Rome before obtaining her weekly show ‘Discology’ on Radio Studio Più – one of Italy’s biggest dance radio stations. She launched Music Box Records last year to showcase ‘music with soul’ with old school influences across house, deep house, nu-disco and garage.