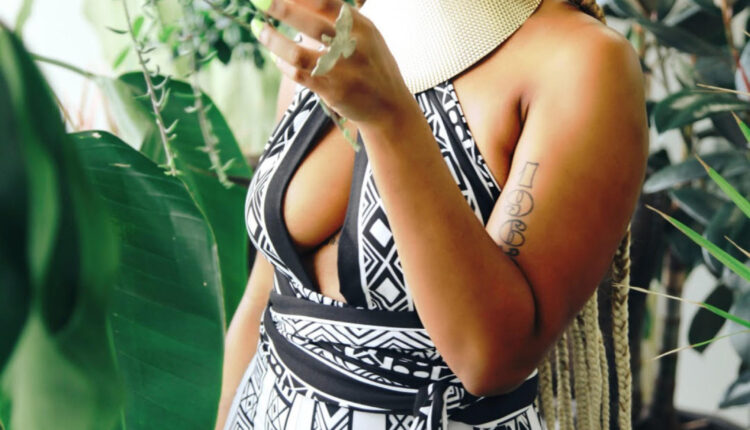 Kaidy Superville has unveiled her latest single, “Disclosure”. Although only releasing music since 2019, the Brooklyn-born artist, who originally hails from Grenada, has made a strong entrance into the music scene with her sultry Caribbean-influenced R&B, as heard on previous tracks such as the popular “Gold”, and she looks set to take her career to new heights with her latest release.

Tapping into her Caribbean roots once again, it’s clear Kaidy has produced something special with “Disclosure”. Littered with infectious melodies, poetically powerful lyrics and a rhythmical head-bopping beat perfect for dancefloors, the track is an instant winner and will surely be capturing many people’s attention over the coming months as it becomes increasingly evident that Kaidy Superville is a star. “Disclosure” is lifted from the rising artist’s forthcoming EP, Unconditional.

Speaking further on “Disclosure”, Kaidy says, “This song represents the burning question of all lovers – what do you want with me? It’s a song I wrote while intensely involved with a man, and I was dying to know what his intentions were. I can go super deep with a person, and I was ready to take that leap emotionally, physically and completely but needed his confirmation. Lyrically, this is one of my favourite songs I’ve written because it’s so honest and raw. I really put my feelings out there on this one.” “Disclosure” is available to buy/stream now on all platforms: https://kaidysuperville.lnk.to/disclosure.

Strongly influenced by her Caribbean roots, Kaidy Superville creates magic with her music. A West Indian American born and raised in Brooklyn, New York City, she channels both her strength and sensuality through her music. Kaidy crafts poetically powerful lyrics and fun melodies that blend hip-hop, R&B and island sounds to create captivating songs aimed to connect the world. Both on stage and in life, Kaidy always embraces her divine feminine energy and encourages her audiences to do the same. She proudly identifies as a free spirit who allows the universe to guide her in her music and on her life’s journey. Her new single, “Disclosure”, is out now.