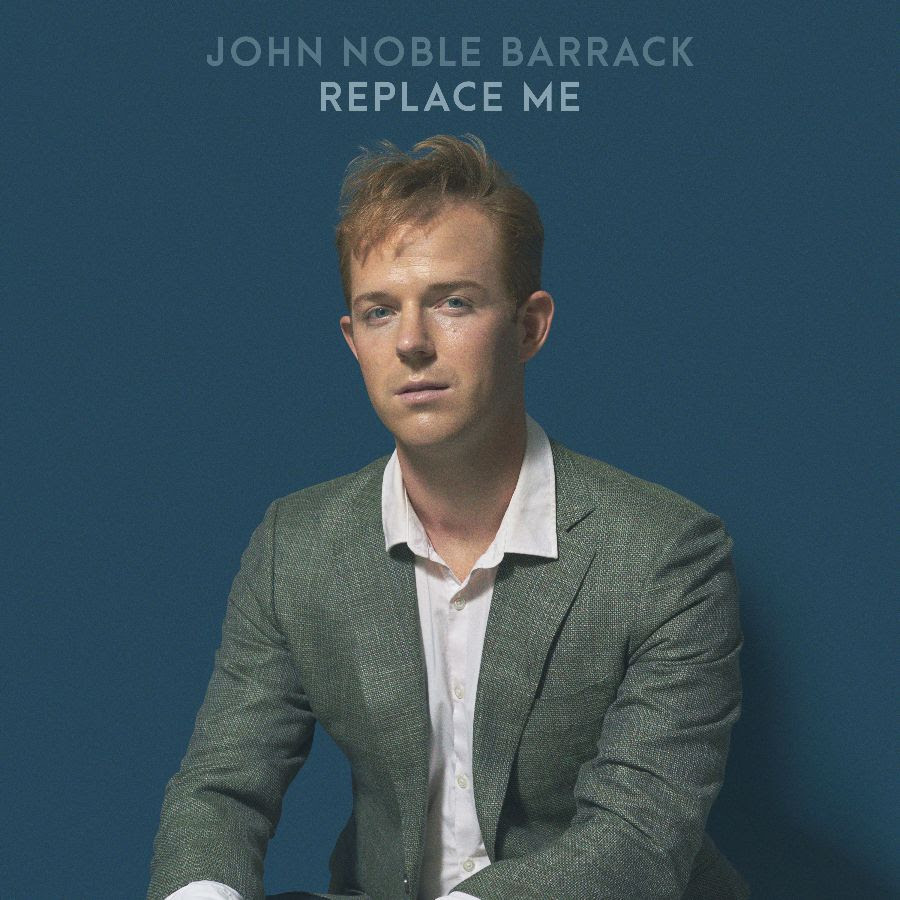 John Noble Barrack Releases Vulnerable New Single – Replace Me.John Noble Barrack follows up his smash debut single “Salem” with “Replace Me.”Barrack expresses his hope for his ex to “replace” him and not “erase” him. The maturity for John to realize this and to be able to articulate this situation so well in a very poetic way is one of the reasons John Noble Barrack is a rising star.

His ability to put indescribable feelings into words makes him the artist to watch. From the words of John Noble Barrack himself, “Replace Me” is his wish to an ex that they both acknowledge the breakup. He wants his former partner to understand that there is always something to learn from each relationship. John always adds simplicity and authenticity to stripped folk-inspired tracks, and “Replace Me” is no exception. The heart and soul that this single has is overflowing, and any listener will be able to sit back, relax, and relate.

John Noble Barrack states, “Sometimes when a relationship ends, you still want what’s best for the other person. We can always build from the last relationship we had, taking what works and what doesn’t. This is my wish to an ex to both acknowledge our ending and wish for the best. Inspired musically by Lizzy McAlpine and Bob Dylan.”

Robyn Regan – ‘Thank You (For All The Heartbreaking)