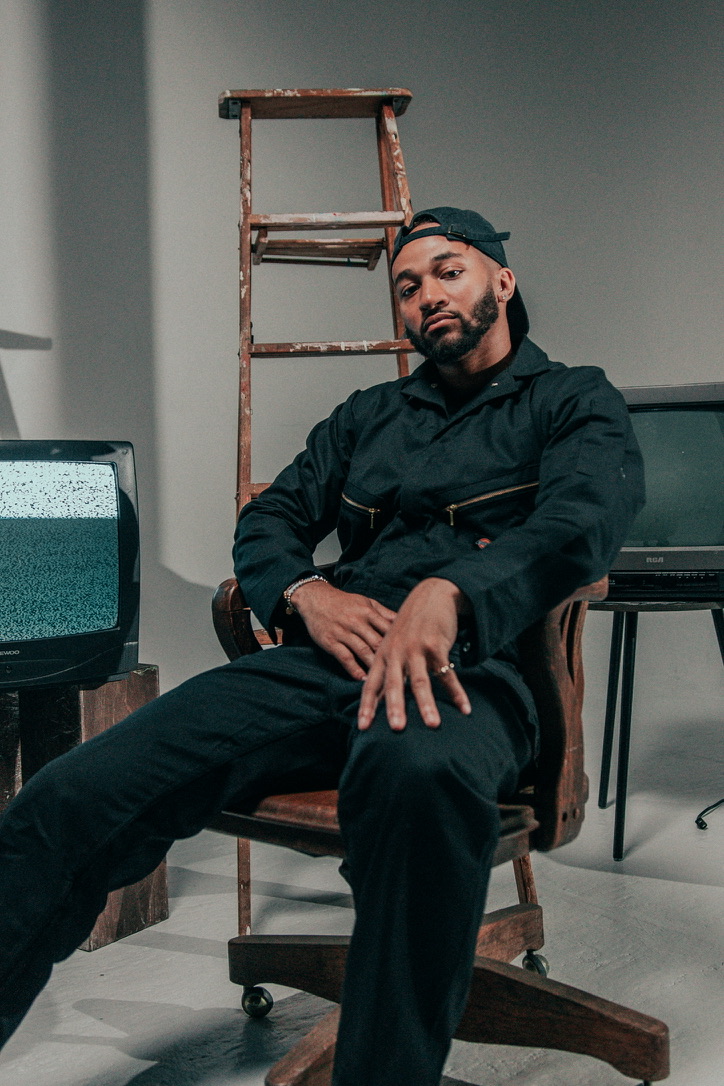 San Diego R&B up and comer Jboz returns with the vibey new single ‘Cycles’. Having recently started working with the same management as Empire signed Shaboozey, Jboz has spent the last few years growing as an artist and is now flourishing with the release of his new material. The follow up to his debut ‘Diamonds’, ‘Cycles’ once again see’s Jboz create a moody, melancholic, reflective soundscape over a tight danceable beat. ‘Meet Me At The Beach House’

Possessing a strikingly complete sound, packed with musical complexity, depth and an effortlessly stellar vocal performance that would make you believe he was already well established, the new single is as musically interesting as it commercially viable. Stemming from a circular journey, the track melodically gives a glimpse into the journey the artist has been through; you begin to get the sense that he’s been spinning his wheels trying to find a new life for himself.

Jboz explains: “I created this song from the perspective of looking back on a relationship and seeing that it was more of my fault that it ended up sour. I had to take that look at myself in the mirror to see how I could have been better. I was the reason the relationship didn’t work and I blamed my youth for not being mature enough to settle down.”

Sighting artists such as The Weeknd, Giveon, and Drake among his inspirations, Jboz’s music speaks often of relationship struggles and overcoming toxic situations. In 2020 his track “La Jolla” had over 100,000 plays and became a local San Diego-sensation, igniting viral dance challenges across social media. WIth a wealth of experience having appeared at festivals including SXSW, his previous single ‘Diamonds’ reached 50K streams within a month as well as gaining a number of high profile sync placements. An exciting new talent with a lot of drive and brilliant musical ideas, Jbox has set the stage for more new material.