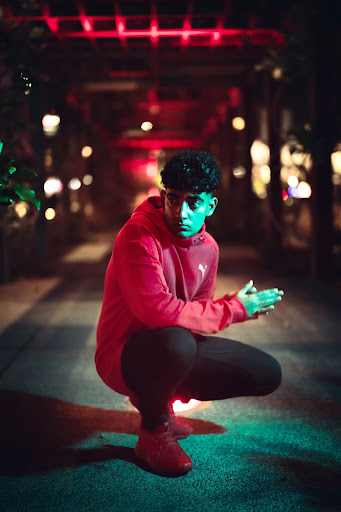 Denel hails from South Africa, is New Zealand based and has risen through the ranks with a well-crafted R&B sound whilst accumulating over 930,000 streams across Spotify. Almost a year later since the release of his self-produced and self-written single ‘Let It Happen’, which hit number 13 in New Zealand’s ‘Hot 20’ charts, the multi-faceted singer, songwriter and producer returns with another compelling and heartfelt single ‘Make It Right’ from his forthcoming EP entitled ‘Crossroads’.

‘Make It Right’ is powered by Denel’s soulful and exquisite vocals, as he handily holds his own among luscious R&B melodies, syncopated snares and a toughened bassline. His voice is appealingly remarkable, captivating and meditated through the language of love. The track is a slight departure from the more joyful and upbeat releases Denel has previously produced, as we see a darker R&B direction and nostalgic undertones with EDY on production duty.