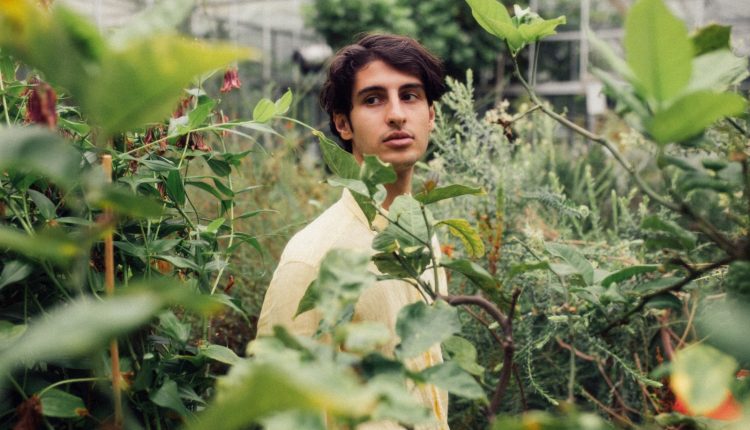 Blending elements of Jazz, Soul and Indie-Pop, Ben Cipolla captures a unique vibrant yet chilled sound. Having experienced a number of successes including plays on BBC Radio 1 and BBC Radio 2 as well as features across tastemaker press, the Bristol-based artist is now back with the bopping new single ‘Golden Hour’.

Speaking about the single, Ben explains:

“‘Golden Hour’ is about pocketing those calm, peaceful moments whilst on holiday and getting sun-kissed in the most gorgeous Mediterranean city views. It is also about escaping to a place of tranquility after being bombarded with so much noise and morning frustration.”

Having built a reputation for himself as ‘one to watch’ on the UK Jazz scene, Ben Cipolla has received press acclaim from magazines, such as Earmilk and F Word. His music has been aired on BBC Introducing, BBC Radio 1 and BBC Radio 2 and has seen him play support for a number of big names including Edgelarks and Ninebarrow. Cipolla has also performed at the BBC Swing Jazz Prom at the Royal Albert Hall with Clare Teal, appeared on lineups alongside artists like Gregory Porter at the Cheltenham Jazz Festival, as well as gracing the stage at Manchester Jazz Festival, WOMAD and Shambala Festival.

Speaking about the upcoming album, Ben Cipolla adds – “My upcoming album has been four years in the making and definitely the most challenging to date. After losing self-confidence in releasing music, I was able to reconnect with my self-belief whilst on a trip to Sicily. Casa Mia means ‘my home’ in Italian and through writing this album, I’ve been able to understand where I come from. Each song peers into a different province of Sicily and explores the sacrifices made by my grandparents to build a better life for their family. Hearing their stories helped me understand myself on a deeper level, and ultimately left me believing in my music and in myself as an artist. When I am in Sicily, I love feeling a spiritual sense of belonging to the nation and culture of my ancestors, in spite of growing up in the UK, and I want to encourage listeners to go on their own adventure to explore their roots.