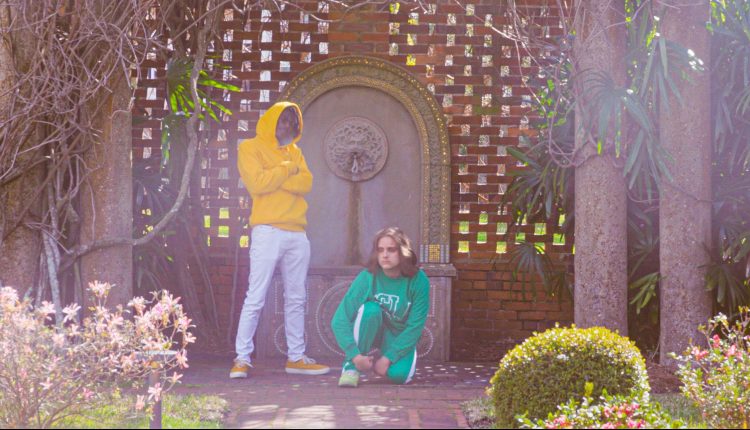 JASMINEGOLD Share New Single “Broadcast”: JASMINEGOLD are an alternative hip-hop duo from North Florida formed by David Nights and KJ. Despite only bursting on the scene last year, they have been gaining traction quickly with over 200,000 views on TikTok and a great reception on Spotify for their first two singles, “Crisis” and “Conscious”. And they look set to keep the momentum rolling with the release of their new single, “Broadcast”.

“Broadcast” is the first single taken from their forthcoming debut album, Serpent. With an old-school sounding hip-hop production from David Nights combined with KJ’s ferocious rap flow and impressive lyricism, it stands out immediately and whets the appetite for what else is to come on the rest of the project.

Speaking further on the new release, JASMINEGOLD say, “This track was made with concerts and car speakers in mind. We wanted to make a song that you could just play over and over again and still get as hype as the first time you played it.”