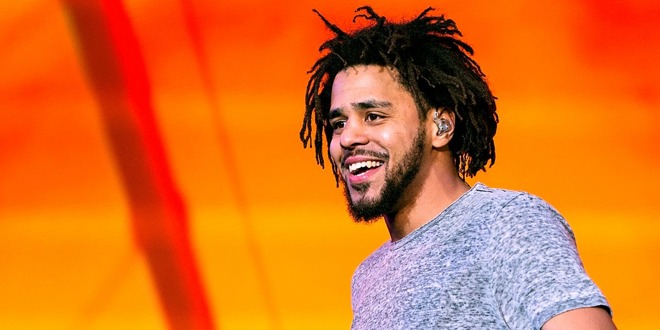 The song, which was released in 2014 off his third studio album, “2014 Forest Hills Drive,” is already a certified platinum tune and, in addition, recently hit an all-time peak on the US Spotify Chart as it sits at number 12 on the list.

Away from the above, the song also became the longest-charting song ever on the platform, lasting over 2274 days.

.@JColeNC's "No Role Modelz" reaches a new all-time peak of #12 on the US Spotify chart with 527K streams. It's the longest charting song ever, lasting 2274 days.