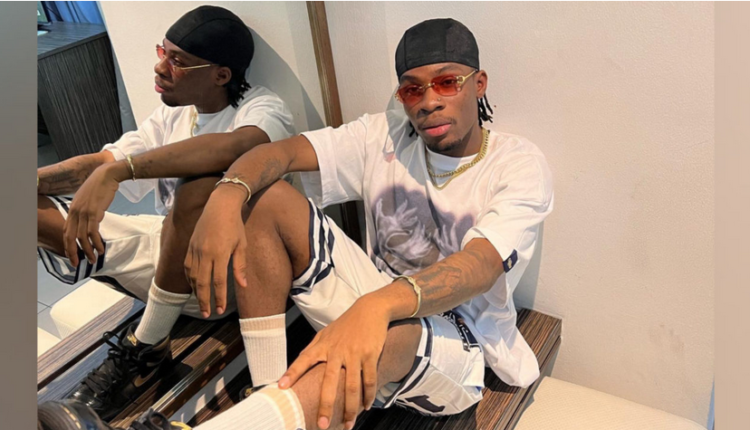 Aside from confirming the official release date and the title of his new single, multi-talented Banku Music singer and songwriter, Joeboy is returning to the music industry in the year 2022 with a bang.

Joeboy announced on his social media platforms that he will release ‘Cubana’ on Wednesday, March 30, 2022.The Empower music signee, who has been enjoying success with his smash tune “Sip Alcohol” has announced a 15-city tour dubbed “Young Legend Tour.” May 4th to 30th, he will perform in 15 cities across the United States.