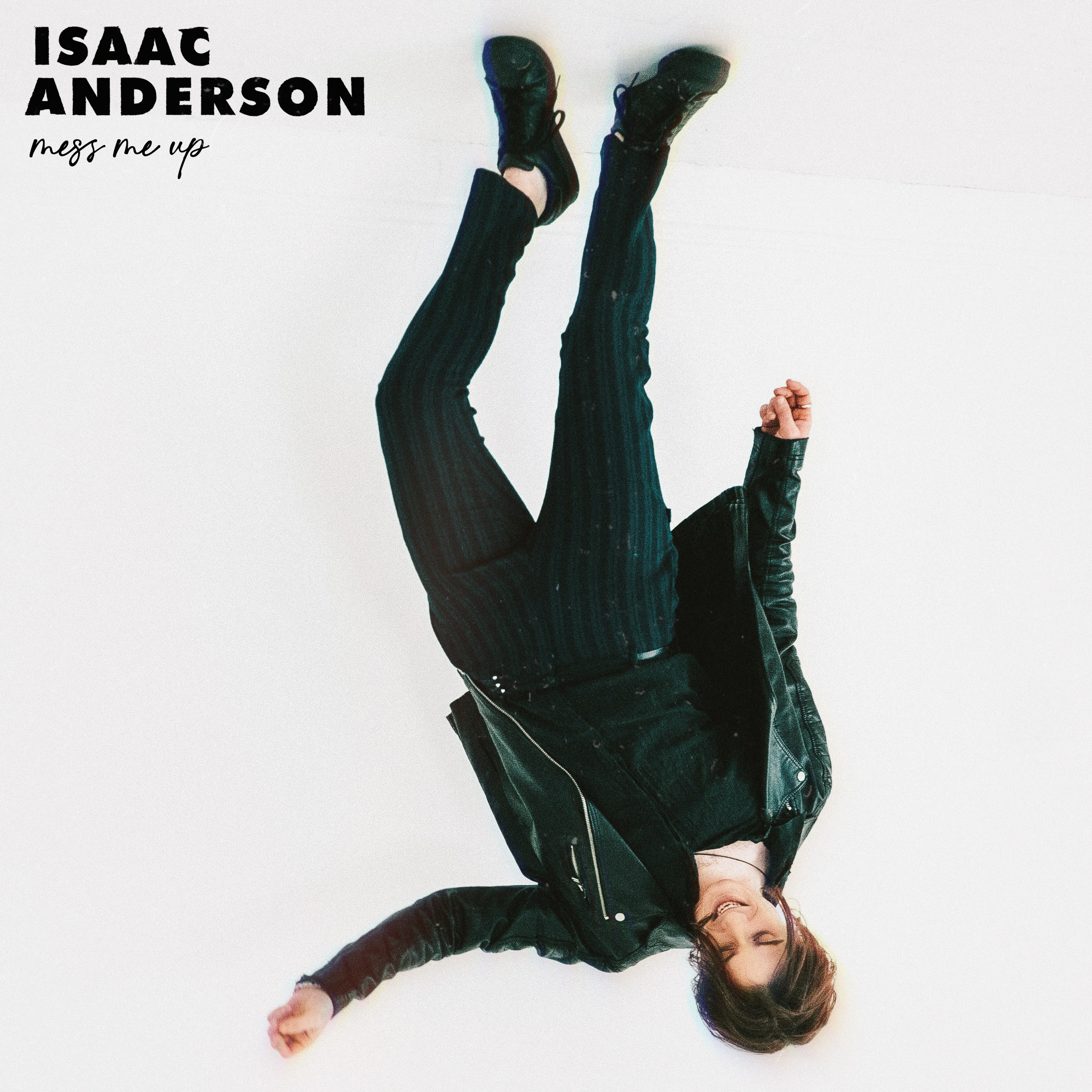 Isaac Anderson – Mess Me Up: Singer, guitarist and songwriter Isaac Anderson is a musical force to be reckoned with. He returns in 2022 with a powerful pop offering ‘Mess Me Up’. The new single is an uplifting melodic track infused with elements of soul and rock to give it a powerful edge. Isaac’s soaring vocals deliver thoughtfully fun lyrics across a radiant soundscape. Shedding light on the meaning behind the track, Isaac shares:

“It’s about embracing the beautiful chaos of being young and clueless – stumbling through life with no sense of direction, laughing as the world goes up in flames around you”

“I was inspired by the complete lack of direction myself and a lot of my friends were feeling in our early twenties –  ‘cluelessly muddling through life with little notion of how to get where we wanted, but still trying to live every moment as if it were our last with smiles on our faces.” Isaac adds

The track was written and produced by Isaac alone, in his bedroom in Nottingham. The first draft of the song was written in just a few hours but it took three years of tweaking the lyrics and production to get it to where it is now.

Born, raised and based in Nottingham UK, his roots weave their way deep through a colourful and dynamic music career – from leaving school to tour the country with his first band at 17, to working as a professional wedding singer, right through to playing some of the world’s biggest venues such as Foro Sol Stadium (Mexico City), London Crystal Palace Bowl, Manchester Arena as a session guitarist.

His session work has also landed him major TV appearances on X Factor, Children In Need and BBC’s One Show. Isaac’s innate gift for storytelling – escapist tales of the heartbreak, hope and existential dread of everyday life – have rewarded him a dedicated online following, boasting a combined 220,000 followers across his social media.
Isaac has also enjoyed regular support from BBC Radio Nottingham and recently played his first headline show at Nottingham Rough Trade to a sold out crowd.

Isaac Anderson · Mess Me Up

Isaac Anderson - Mess Me Up