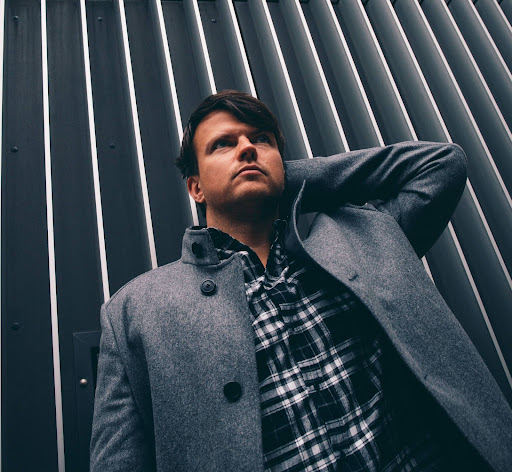 Emmy Rick – As Long As You Are With Me: Emmy Rick is a talented singer-songwriter who always puts his all behind his music and the songs he writes. Creating catchy and an addictive dosage of synth pop that’s full of hook ridden chorus’ and melodies, Rick has quickly gained the attention of many, surpassing 150,000 streams on Spotify alone with singles such as ‘How We Would Do’ and ‘Like This’. He has explored other genres and alternatives within his style through his third single ‘On The Boulevard’ which has a sublime mix of pop and house music, showcasing his versatility.

Emmy now returns with another upbeat and euphoric offering in ‘As Long As You’re With Me’. Embodying that fun-filled and playful pop sound from the off in this one, he once again finds that melody that sticks in your mind, in an emotional and honest pop bop. It’s packed full of fresh production elements, such as whirling synthesizers and layered piano sounds, all creating the perfect backdrop for Emmy to take centre stage.

In a song that will bring you joy and make you want to dance and sing, ‘As Long As You’re With Me’ is another well crafted and smooth pop track from Emmy Rick, that will only follow suit and provide another perfect stepping stone for bigger things this year.

Speaking on the meaning behind ‘As Long As You’re With Me’ Emmy says:

“It’s a song about the person who understands you without you saying a word, the one that you want to stay by your side no matter what, the diamond with which you can overcome anything.”

As Long As You Are With Me