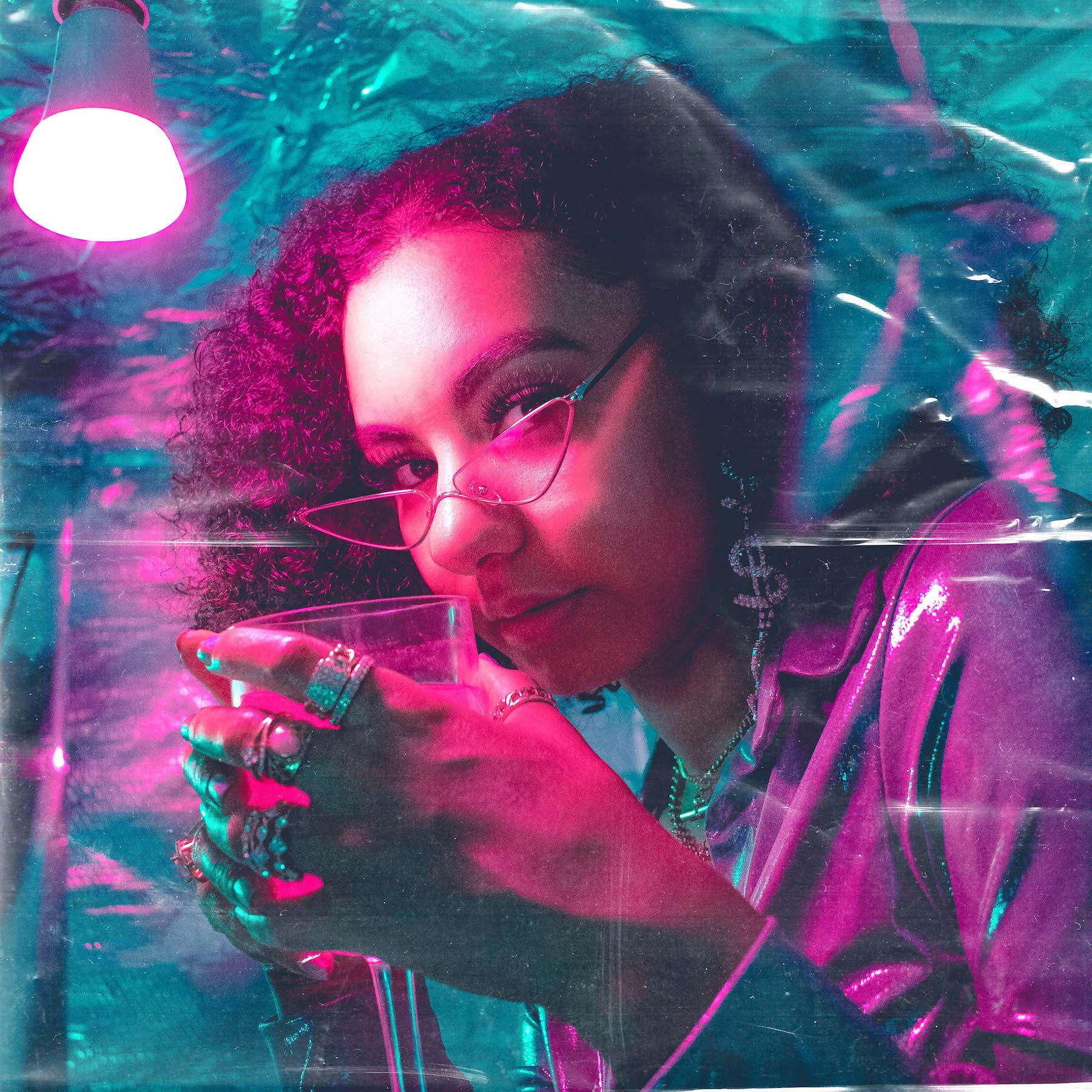 Essex singer/songwriter IMONI has returned with her brand-new single, “Cheap Dreams”. With a captivating sound that combines pulsing basslines, brooding sensibilities and her ethereal vocals, IMONI has formed her own distinct style of dark R&B that is captured perfectly on “Cheap Dreams”, which arrives with accompanying visuals. Despite a three-year hiatus since arriving on the scene in 2017 with debut single “Money”, she garnered huge acclaim when she returned last year with singles “Energy” and “Hide & Seek”, and she looks set to accelerate her career to new heights with “Cheap Dreams”.

Already this year, IMONI has been capturing attention through her popular singing covers of UK rap songs, with her “Clout Freestyle” (originally by rapper Nines) receiving high praise from Nines himself. And now back with her first original release of 2021, IMONI continues to showcase her huge range of talents. Aside from writing “Cheap Dreams”, she also co-directed and co-edited its stunning music video.

Taken from a string of upcoming releases, “Cheap Dreams” is a dark and dreamy piece of music that garners full attention from start to finish. Hypnotic and wholly immersive, it highlights IMONI’s gorgeous and sultry vocals as she discusses the toxicity of unrealistic expectations. Speaking more on the release, IMONI says, “‘Cheap Dreams’ is about the toxicity that stems from having unrealistic expectations of love and romance. It’s about the bittersweetness of seeing the world through rose-coloured glasses – which inspired my concept for the music video.”

Listen To Cheap Dreams By IMONI Below

IMONI is back with a new empowered energy in 2021 after having the time to focus on her music during lockdown and experiment with her sound. Working with local DJ/producer LYP (Stuart Braybrooke) on her upcoming releases, the collaboration has led to their unique, deeper, darker spin on R&B, hip hop and neo-soul elements as heard on IMONI’s new single, “Cheap Dreams”, which is out now on all platforms.

Phillip Michael Parsons – “Did It Work For You”