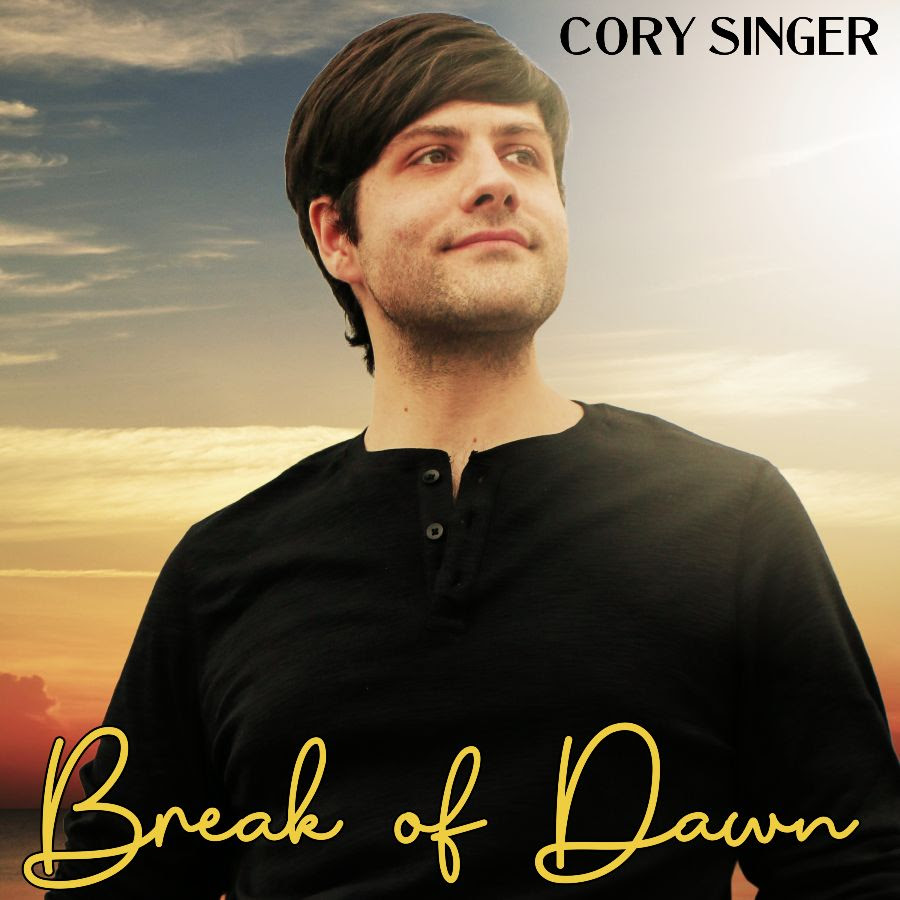 Cory Singer has become a social media & TikTok sensation as an autism advocate, coining the phrase “Let’s Normalize Autism.” With over 402k followers and 13 million likes (TikTok) and full verification across Twitter, Facebook, and Instagram he promotes positivity by inspiring others with his unique brand, music and personal experiences having autism himself.

Cory has had much success with his recent singles, including “Someone” released in March of 21’ which premiered in People Magazine during Autism Awareness Month.

His latest single “Break of Dawn” takes his fans from his lonely heartbreak of not having someone to love and accept him (“Someone”) to his current status of finding the right “one.”

Some of Cory’s accomplishments include BRAVO TV’s singing competition “The Kandi Factory,” winning the grand prize (single and music video release). Multi-Grammy award-winner Kandi Burruss penned Cory’s winning song “I Can Do Anything.”

Cory was nominated for Best Vocal Performance in 2013 for his role in Tony award-winner Joe DiPietro’s “The Last Romance” in Broadway World Magazine.

“Break of Dawn” was written by Singer and produced by multi-Grammy award-winner Joe “The Butcher” Nicolo.