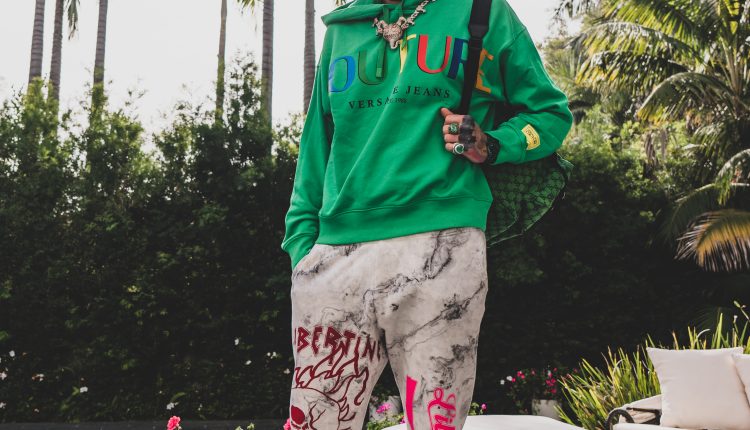 With a unique style and a mesmerizing lyrical aptitude, rising rapper/singer Ghostluvme from Broward County, Florida, is poised to take the hip-hop world by storm. Having already dropped several successful releases with super producers such as Scott Storch (Jack Harlow, Megan Thee Stallion, Young Thug), Zaytoven (Travis Scott, Lil Wayne, 21 Savage), and TRGC (Yeat’s “Monëy so big”), Ghostluvme has built a loyal following and accumulated over 30 million streams on Spotify alone as an independent artist in just two years since bursting on the scene in 2020. And the streams and acclaim will surely keep on coming with the release of his new project, Mixtape.

The project features the standout track “Bowser”, which is on course to be another hit thanks to its hypnotic production and Ghostluvme’s melodic flow. Speaking further on the new release, Ghostluvme says, “I made this tape in one day. ‘Bowser’ is a special track, and I released it as therapy for myself. All the beats are produced by my brother for life, Paqboygrazi, and I’ve got more soon to come. I hope everyone enjoys it.”

It’s becoming clearer with each release that Ghostluvme is destined for greatness and will be a major force in the hip-hop scene. Currently working on new music with several US hip-hop A-listers, such as Future and Trippie Redd, as well as readying the much-anticipated official release of a collab with Lil Uzi Vert, Ghostluvme is showing no signs of slowing down anytime soon, so expect to see and hear plenty more from this fast-rising star over the next year. “Bowser” and the rest of Mixtape are available to buy/stream now on all platforms: https://linktr.ee/Ghostluvmemixtape.