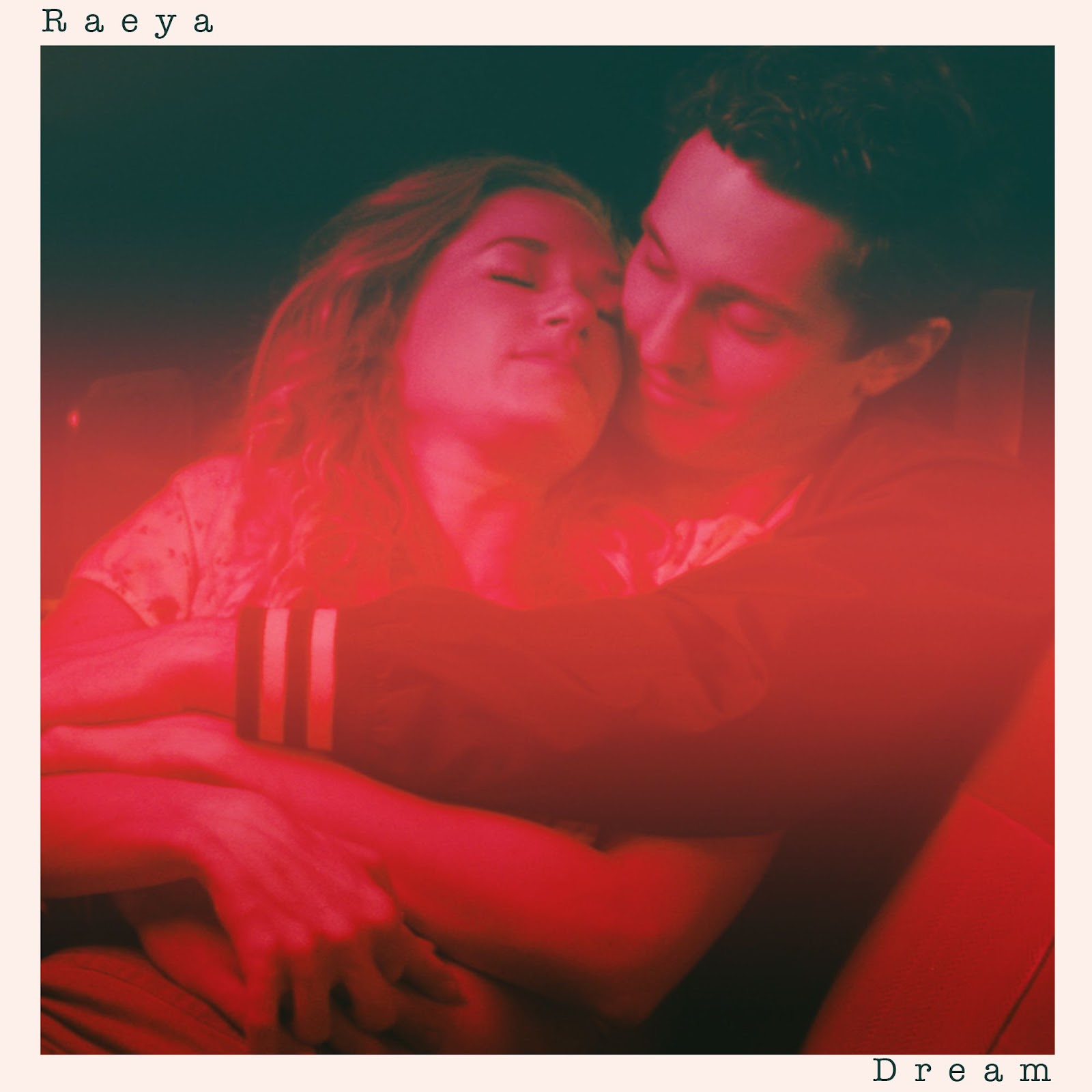 Nashville Alt-Pop artist RAEYA returns once again with her dreamy Electro-Pop sound on the new single ‘Dream’. Having already made a name for herself with features across tastemaker blogs surrounding her previous releases ‘Just Wanna Say’, ‘Make You Feel’ and ‘Escape’, Raeya is looking to maintain the momentum and propel further towards stardom.

Once again demonstrating her ability to create emotive and atmospheric Electronic-Pop that’s packed with both artistic flair and commercial appeal, Raeya brings together elements of Electronica, Indie, Pop and Folk into her own unique, dreamy Alternative-Pop package on ‘Dream’. Blending a pulsing synth bass, airy synths and subtle guitar lines, Raeya creates a etherial and euphoric soundscape which surrounds her stylistic breathy vocal delivery. Once again demonstrating her prowess as a songwriter and a performer, the track is packed with beautiful, intertwining instrumentation as well as catchy hooks.

Speaking on ‘Dream’, RAEYA said: “Dream is a romantic parallel to a larger concept – it’s a song about being led by the dreams and visions in your mind, and actually having the courage to lead a life led by the desires in your heart. We often create a world of possibility in our head/mind but don’t fully have the courage to go for them, or to believe that our visions are possible. Dream is a song about wondering if your wildest visions can become a reality if you choose to believe that those possibilities exist for you, and that you are actually made for your wildest dreams and imaginations.”

Having previously played live for the likes of Sofar Sounds and been featured across tastemaker music sites  including the likes of Clash, Earmilk, Notion, Rolling Stone, Purple Melon, FMS and CLOUT, Raeya has fully established herself as one to watch.