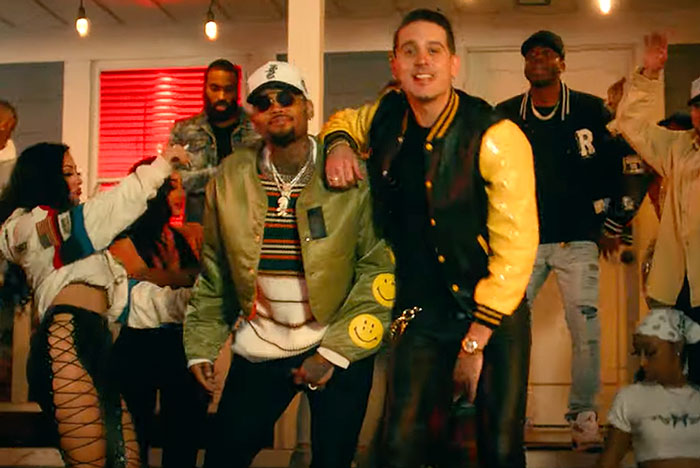 Fresh off his Chris Brown-assisted single “Provide,” G-Eazy brings the ’90s vibes to life in the nostalgic video.In the throwback clip, directed by Edgar Esteves, G-Eazy pulls up on his love interest at a drive-in diner before taking her on a shopping spree. They later hop in his old-school whip and hit up a house party where G-Eazy meets up with Breezy on the rooftop. The feel-good vibes continue as they party into the night.

Chris is also readying his new album, Breezy, and recently teased a remix to his Young Thug-assisted hit “Go Crazy.”

Keyshia Cole – I Don’t Wanna Be in Love