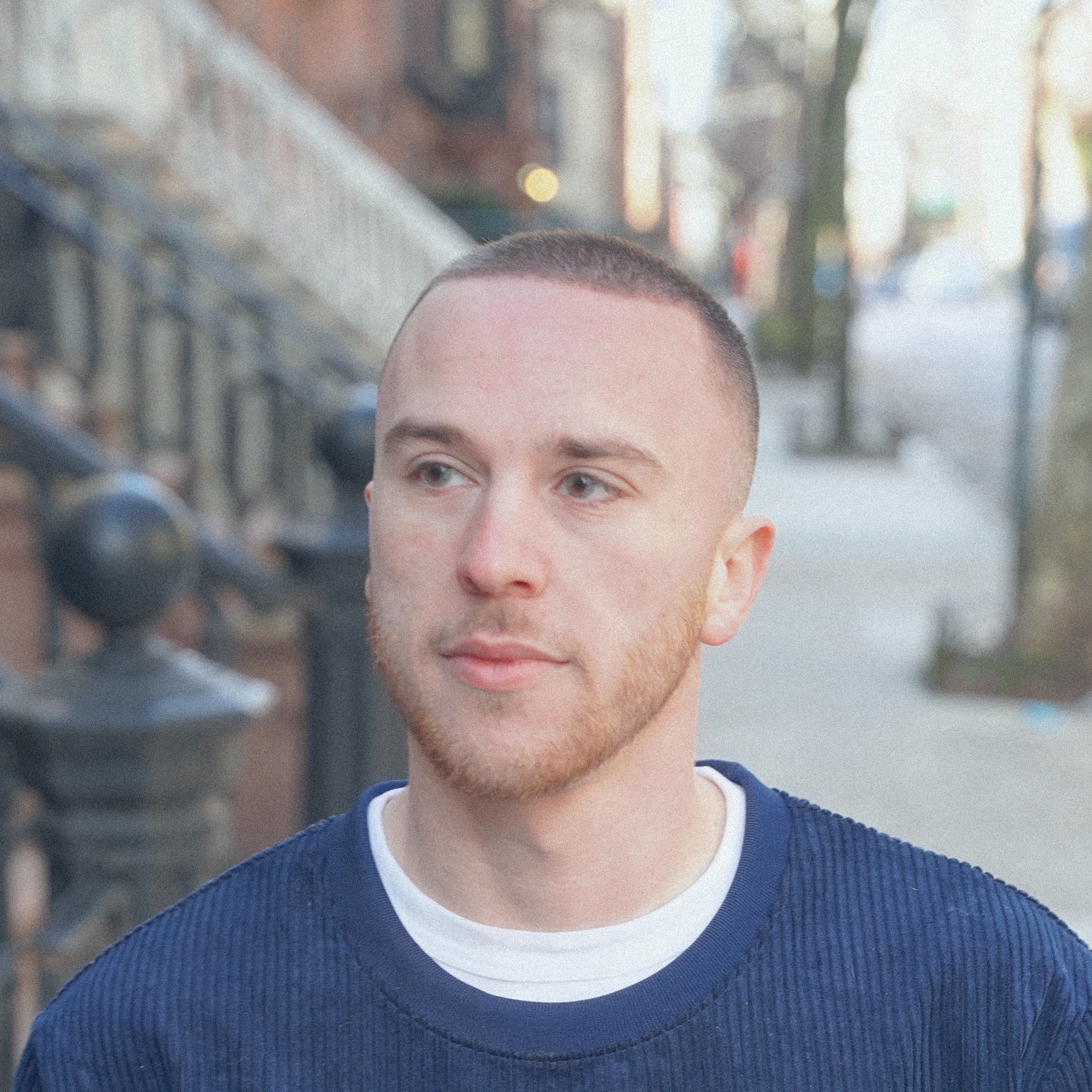 Rising singer, songwriter and producer Mickey Jas has unveiled his latest single, “Better Me”. Hailing from Baltimore, Maryland, mickey only burst onto the scene earlier this year but made a big impression with the March release of his outstanding debut single, “Angel Child”, and he looks set to keep his momentum going with his new single “Better Me”.

Speaking further on the new release, mickey says, “This song was inspired by recent life changes that have me thriving. These include new sources of income as well as blocking out those who have made my life less enjoyable over the years. I completed this song within one week and used as many elements as possible to fully illustrate my current emotions. I am very excited to see how ‘Better Me’ connects with different types of listeners.”

However, “Better Me”, stands out on first listen with its captivating and versatile production alongside mickey’s stunningly soulful vocals. Across his career, Mickey Jas, remains consistent with his strong delivery of melody and lyrical content.

We caught up with the New York based singer in a recent interview and the conversation below ensued. Check out the interview below and be sure to stream and share “Better Me” beneath.

How would you describe your song “Better Me” and what’s the rationale behind the title?

Better Me is a story of a guy who is eliminating all things negative from his life and focusing on the positives. Full of beautiful synths and keys, the song was created to illustrate how far I’ve come from where I began. Hence the title “Better Me.” From people trying to bring me down and taking advantage of me as I was the “soft” kid, to now focusing on myself and having a high paying job, amazing group of friends and a flourishing music career.

What have been your biggest artistic inspirations, and how have they shaped your style?

The idea of emotions being shown through song when sometimes being too hard to show it in reality is what truly resonates with me. I’m a lover of all music and I appreciate how all genres can come together to illustrate how someone’s is feeling. Having many thoughts and unsure how to share this thoughts all the time, music is my outlet.

Tell me about how you think about art in general?

It’s what you make of it. Everyday it’s something new and that’s the beauty of it. Art has no limits.

Who are your inspirations and the people who have influenced you the most as an artist?

In terms of crafting my sound, I look up to the likes of Mac Miller, Still Woozy and Easy Life. My love for songwriting and music in general came from listening to Lana Del Rey on repeat and seeing Mac Miller perform live. Lana’s words connected with me while Mac’s stage presence initiated my passion for this industry. I saw him up there doing his thing and thought to myself “I want to do that. I can do that. One day I will do that.”

Tell me about a piece of music that has changed your life?

My debut single “Angel Child.” This single not only told the world who I really am, but began my career in the sector of the industry that I’m truly passionate about.

How did you first get into making music, and what factors influenced you to pursue it professionally?

I got into making music around my freshman year of college. It all started with songwriting, which later turned into producing, which later turned into making records. What sparked all of this was a very unfortunate freshman year of college and being surrounded by people who strived to make my life worse. I hid in my iPhone notes for a whole year where I wrote all the thoughts and feelings I was having so that one day they could be shared when I was ready.

Sharing them wasn’t so easy and that’s where music came in. Putting my words into song is what kept me moving forward and provided comfort and closure. I never once thought it was something I’d pursue for money or to create a business out of it, but that just came naturally.

Once I saw how the industry operated, I began to adapt and build upon what I started since I saw money could be made. However, money is the least important thing when it comes to music. I find that people who do it for the money, don’t have the passion and tend lose touch with their own reality. I try to stay as real as possible and as loyal to myself and others as possible.

How do you balance creative and business aspects of your career?

Creativity comes first and business always comes second. Without the creative juices flowing and establishing a product, there is no business. I go through rough patches sometimes where I have no ideas, no lyrics, no desire to produce. You can’t rush something that isn’t there, so I patiently wait to be inspired. When business is first, the product being produced isn’t you anymore.