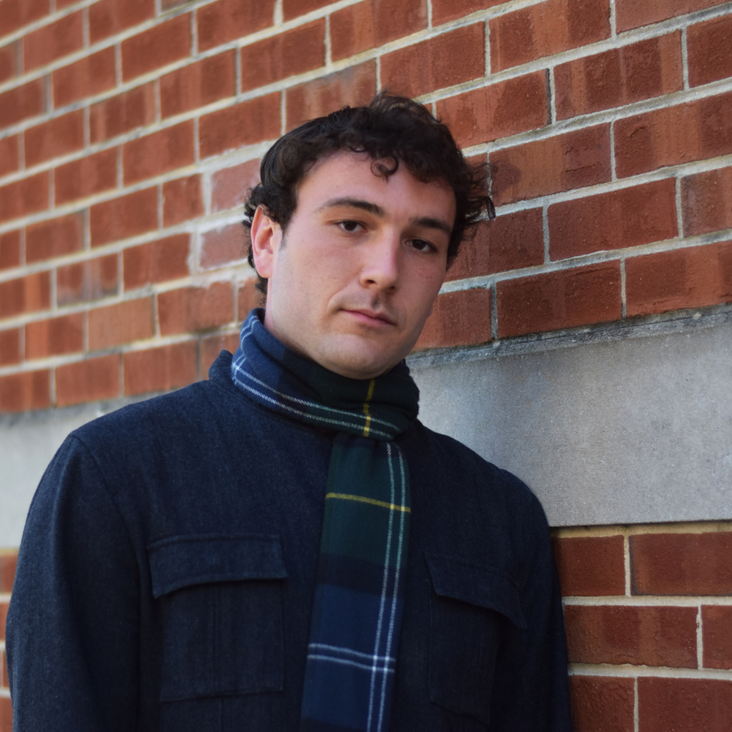 However, Michael Berg reveals a magnum opus party tune in his Ep with hints of exploration through bold basslines, sharp beats and bright lines to have listeners replaying every time.Michael Berg is determined to inspire people through his music as well as being an advocate of self love and knowing your worth.

We caught up with the Philadelphia artist in an exclusive interview and he fielded questions regarding the making process of his latest Ep and his music career in general.Check out the interview below and be sure to stream “Brown On Brown” beneath.

STREAM “BROWN ON BROWN” BY MICHAEL BERG BELOW

❖ What’s up Michael, good to have you on this interview. Please Introduce yourself for the benefit of those who don’t know you.
Thank you for interviewing me. I appreciate your time. My name is Michael Berg, I’m a singer-songwriter from Philadelphia. I have been writing and singing songs on the guitar for over ten years. I have three EPs available, my latest one Brown on Brown was just released on March 11th of this year

❖ How was the process of writing and releasing your latest album like?
It was a wonderful process. I wrote most of those songs in 2020. I had written a few more songs for the EP too, one that I fully produced, had mixed and mastered but decided to leave it off. This EP is a four song folk project and I am happy with the conciseness of it and the consistency in sound. Releasing it has been an adventure I would say. We are still in the midst of the rollout. It has been very fulfilling with more exciting things to come.

❖ How would you describe your musical style?
The music I release as an artist tends to fall in the singer-songwriter/soft rock category. However the music I write with other artists ranges from country to rap to pop, hip-hop and r&b too.Brown on Brown in particular had more of an acoustic folk sound, where the guitar and vocals were in the center of the mix

❖ What are your interests outside music?
Outside of music I like to read books, go for runs, spend time in the park, keep up with the investment world and enjoy life with family and friends

❖ What are the three most important things that inspire you in life?
Free will, liberation and the sun.

❖ What is your biggest challenge as a musician?
To capture the same energy and magic in the studio that I experience while writing a song. To be able to bring a song to its full potential in the production space. When I write a song, I hear the sound landscape a certain way and it’s about translating that vision into its sonic equivalent.

❖ How would you define success for yourself and your career as an artist?
Success for me means making a positive impact on people with my art, while also maintaining a certain amount of independence and freedom from a creative standpoint. I’m a poet, I know it, I hope I don’t blow it!