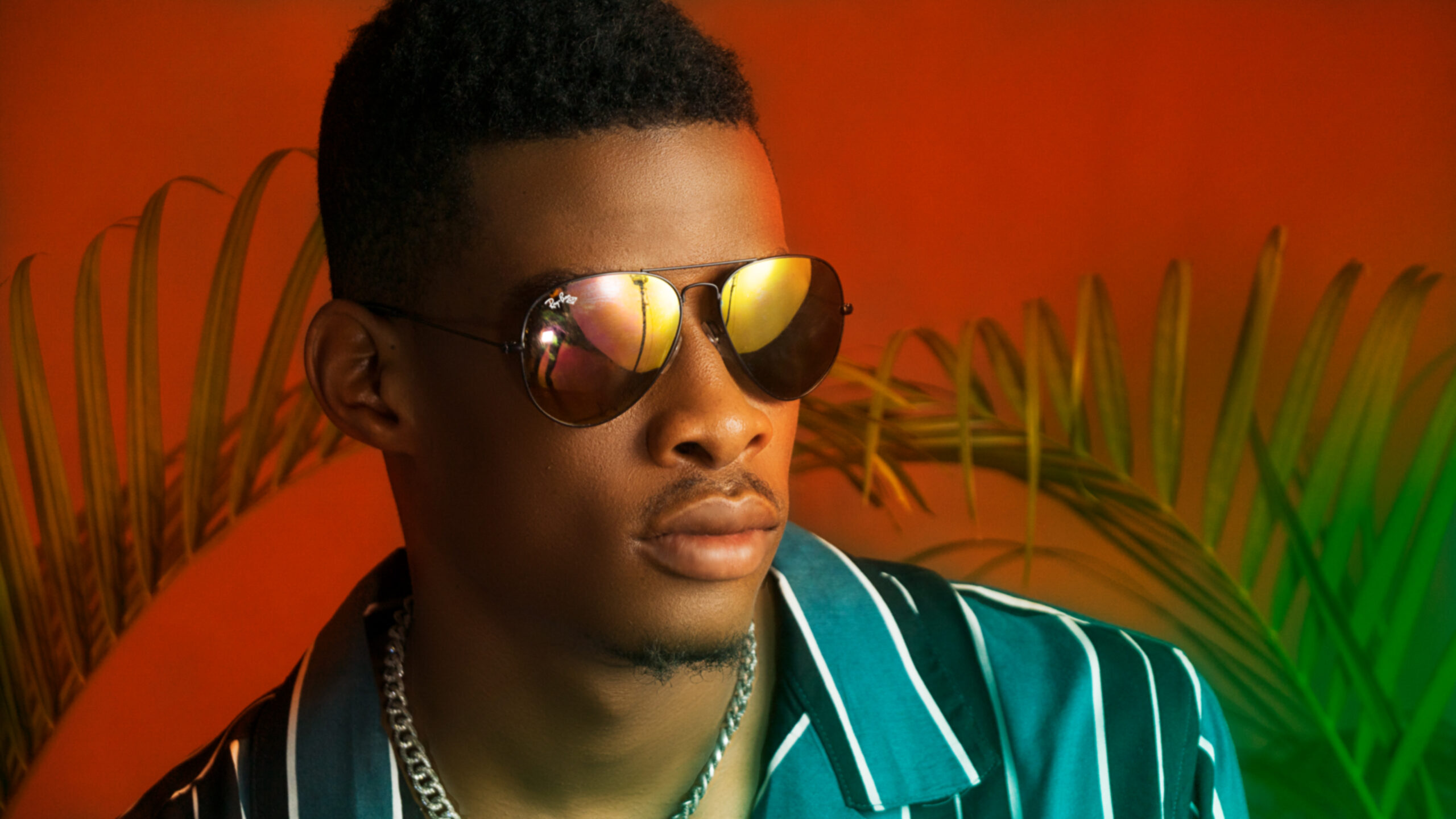 Bursting back onto the music scene in 2021 with an exquisitely addictive new pulsating album “Fuck Boys Make The Best Love Songs” that expertly combines his empowered bold lyricism and stunning vocals with an immaculately bright, catchy sound, Nigerian born rapper Michael Eneh, popularly known as Double M is back with a fascinating album “Fuck Boys Make The Best Love Songs “.Double M, who is impressively candid with his songwriting conveys his lyrics effortlessly with a raw sense of self-awareness and a rich tone that is often compared to the likes of Jay Z, lil Wayne, linking park and Aviccii.

However, since his 2018 debut, “Recognise” featuring VibesfromOD, the Enugu born, native has been carving out his place in the industry with his numerous shimmering pop anthems. Having been influenced by the likes of Nigerian artists Burna boy and Wizkid, Doubl M, has accumulated massive streams across all streaming platforms ever since he came into the music industry .

Be that as it may, Double M, is a dynamic artist that is determined to make an imprint on the rap scene. His natural impressive vocal commands attention while his music delivers distinctive energy, as he effortlessly flows over production consisting of big synths. Interestingly the fast rising artiste is prime to hit stages with an all-new storming set of soul-stirring songs, with his sights set on the stratosphere.

In furtherance, Double M, has captivated our ears and hearts with his raw lyrics and immaculately bright, catchy sound. Since the release of his 2018 debut single, the young promising artiste has gone on to release 2 musical projects and 9 singles under the imprint Men at work which he started along side fellow artists Owen Drupe, A1 Bobby, Cee Jay, Milli Hillz and VibesfromOD. Double M, whos is currently promoting his latest album joined us in an exclusive interview where he fielded questions from us in respect to his musical career.

In summation, combining the gritty power of catchy pop music to create a sound you can’t help but be intrigued by Double M, is an artiste that you all need to watch out for as he is gearing up to take over the music industry with his great music talents. Check out the interview below and be sure to share your take about this interview in the comment section beneath.