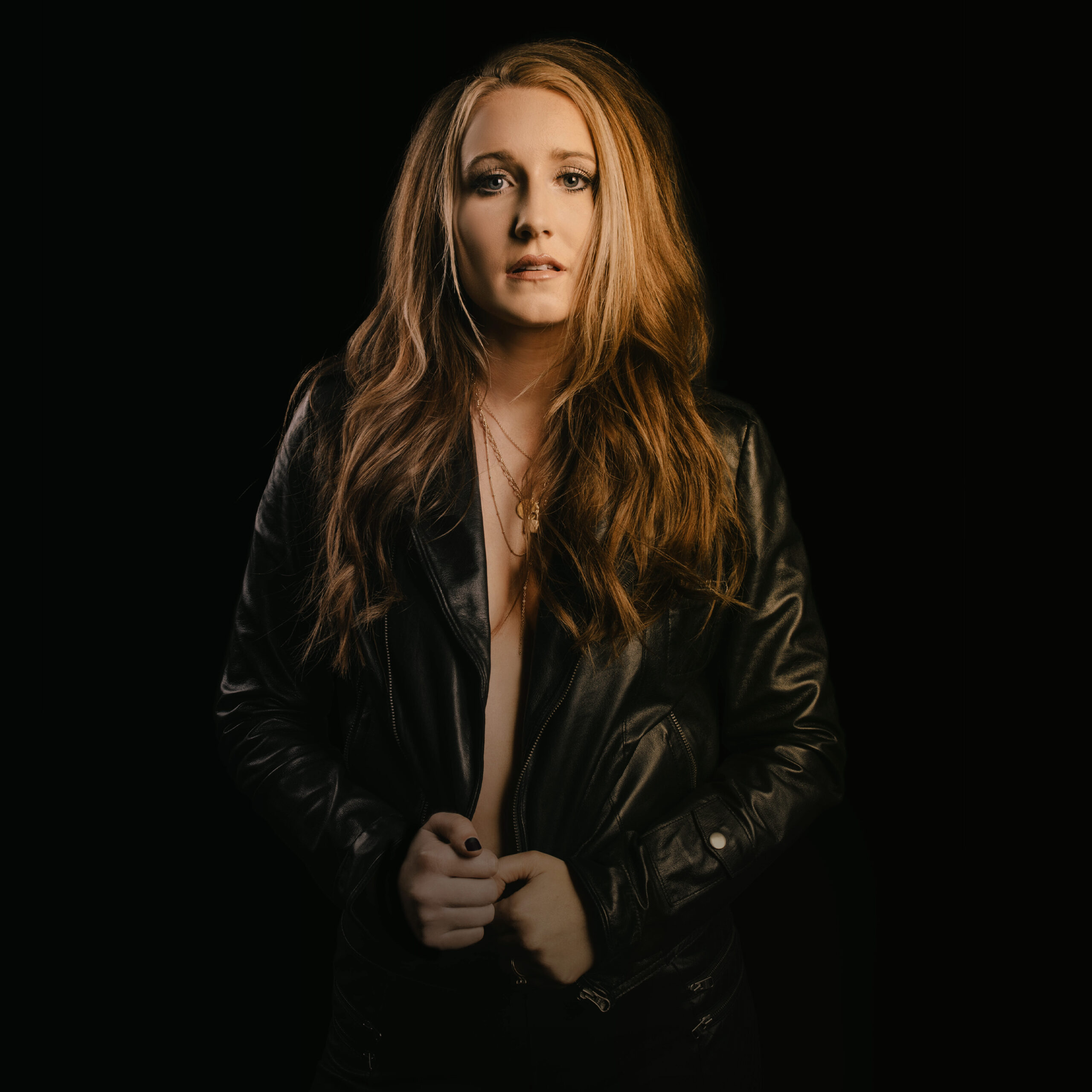 Fast rising American songstress Chelsey James has proven that consistency is the key to a successful music career. The multi-talented songstress who keep waxing strong everyday recently released her new single “The Men and the Boys” as she shared some interesting things with us about her new single, forthcoming project and her music career in general.

Her new single “The Men and the Boys” is a track that was carefully curated with top notch lyrics that is designed to make a women feel confident about what they want, while simultaneously making men feel proud to bring their true character to the table. Following the validating reception of her previous single “hands on the Bible” Chelsey James, is an artiste that you all need to watch out for as she is ready to take over the music space pretty soon with her great music prowess. Check out the interview below and be sure to stream “The Men and the Boys” beneath.

STREAM “THE MEN AND THE BOYS” BY CHELSEY JAMES BELOW

What’s the rationale behind the title of your single “The Men and the Boys”?

So, I had a basic track from my producer, Mike Bailey. He showed it to me and I knew immediately I wanted to write something to it. I took it to my friends, Hunter Hathcoat and Oran Thornton, and Oran threw out the phrase “what separates the men from the boys,” and I immediately started thinking about all themes my girlfriends and I would go out to the bars in college and see nothing but wannabe country boys everywhere. In the song, we call those “catalog cowboys.” (Lyric by Kenny Lamb) So that’s what we wrote it about. Being surrounded by fake country boys wondering where all the real men went.

How long have you been making music and what motivated you to go into music at the first place?

I have a very different story than I think most people do! I’ve always liked to sing by myself in the car, in the shower, whatever it may be, but I didn’t really know I had this in me until college. I certainly didn’t have any plans to pursue this as an actual career either. One night in college, I was getting ready to go out with some girlfriends and I was singing to the radio and this must have been the first time I had done that because they stopped, turned the radio off and said, “sing some more!” I knew I could sing basically on pitch, but they thought I was good enough I needed to start singing wherever I could. So, they forced me up on stage at all the karaoke bars and eventually, I gained the courage to join a cover band. I was so terrified before our first show I didn’t think I’d ever be able to do another one. Within about a minute up on stage, it all clicked and I knew that this was what I was meant to do.

Who are some of the musicians that inspire you? What qualities do you admire about them?

Carrie Underwood is definitely one of my biggest influencers. Musically, I tend to Lean more to the rock side of country than she does now, but there are a lot of things she can do that I strive for constantly. Her big power vocals, the energy she has on stage- it takes a lot of training and work to do what she does on stage. Of course, the other female legends like Reba, Martina, and Faith have had a big impact on me as well. The epicenes they all can bring to a performance is just something I’ve always wanted to be able to do.

Describe your creative process when writing music and how long does it take you to write a new song?

For me, most of my song ideas come while I’m driving for some reason, usually a title or a melody. Just a little piece of something. If it sticks in my head long enough, that’s when I know I need to write a full song from that little piece. Once I have a solid idea, I usually take it to some friends for a co-write. If it’s something I really connect to, the lyrics can come out of me pretty quickly. I’ve had songs take an hour and some songs take months to finish. I try not to force things too much. I truly feel like when a song is ready to come out, it just will, so I don’t stress a lot on the timeline. I always want it to be the best it can be.

Do you have any forthcoming music project that you are currently working on that you may wish to share with us?

I’m really excited for this year because I plan to release an EP plus a handful of singles throughout the year. The next single is going to be a song called “Steady.” It’s got this Faith Hill ballad vibe with my rock spin on it. I’m really excited about it. It’s all about that one person in your life who can pick you back up when life gets tough.

What accomplishments do you see yourself achieving in the next 5-10 years?

If I can continue to put out music that allows me to continue this career full time, I will be 100% happy. Some icing on the cake moments would of course be winning a CMA and performing at the Grand Ole Opry, but as long as I can make a living singing, I’ll be pretty content in life.

What do you like the most about your music career?

Although I didn’t realize this for quite some time, how I got here is pretty unique. I actually love that I’m fairly new to this because I think sometimes ignorance is bliss. All I know how to do is write music from my heart and put out what I think sounds awesome and not worry too much about anything else. Had I been in this business since I was a kid, I wouldn’t be experiencing what I am right now the way that I am. It makes everything that much more exciting now because it is so new.

Which skills have you acquired that has helped you as a musician?

Being in a cover band and learning how to perform to other people’s songs before my own really helped sharpen my performance skills. I played a ton of shows in a cover band and I was able to learn what kind of songs got people’s attention and made them feel something. It’s amazing what you can see from a stage. I can tell the exact moment I gain the audience’s full attention. I think that experience has helped me in my own writing and how to evoke emotion through a song and performance.

Who’s your ideal musician and why him/her?

I’m going to have to give this one to Reba McEntire. She is just the whole package. I’m not sure many people know what it takes to have a relevant career as long as she has. Not only that, I don’t think there is a single person in the world who could say a bad thing about her! She’s been able to dominate the industry for decades all while being relatable, a strong performer AND stayed true to herself. That’s not an easy thing to do! (Also, it’s a dream of mine to sing “Does He Love You” with her!!)

A FEW THINGS COME TO MIND!

Home- I grew up in Southwest Missouri and most of my family is still in the area. I have a really close family and I’m definitely a home body. Not many things make me happier than being home with all of my family and friends on the farm. (and dogs. 🙂 )

Working out- I’m definitely a fitness junkie and I have a personal trainer I see every week. I love how it makes me feel and I LOVE being able to challenge myself physically. I also love helping other people learn about living a healthy and active lifestyle!

Fishing- I LOVE fishing. I can’t say I’m good enough to fish in tournaments or anything like that, but I love to fish. Any kind of fishing. The best are hidden ponds that no one else knows about though! It’s one of the most relaxing things in the world to me.