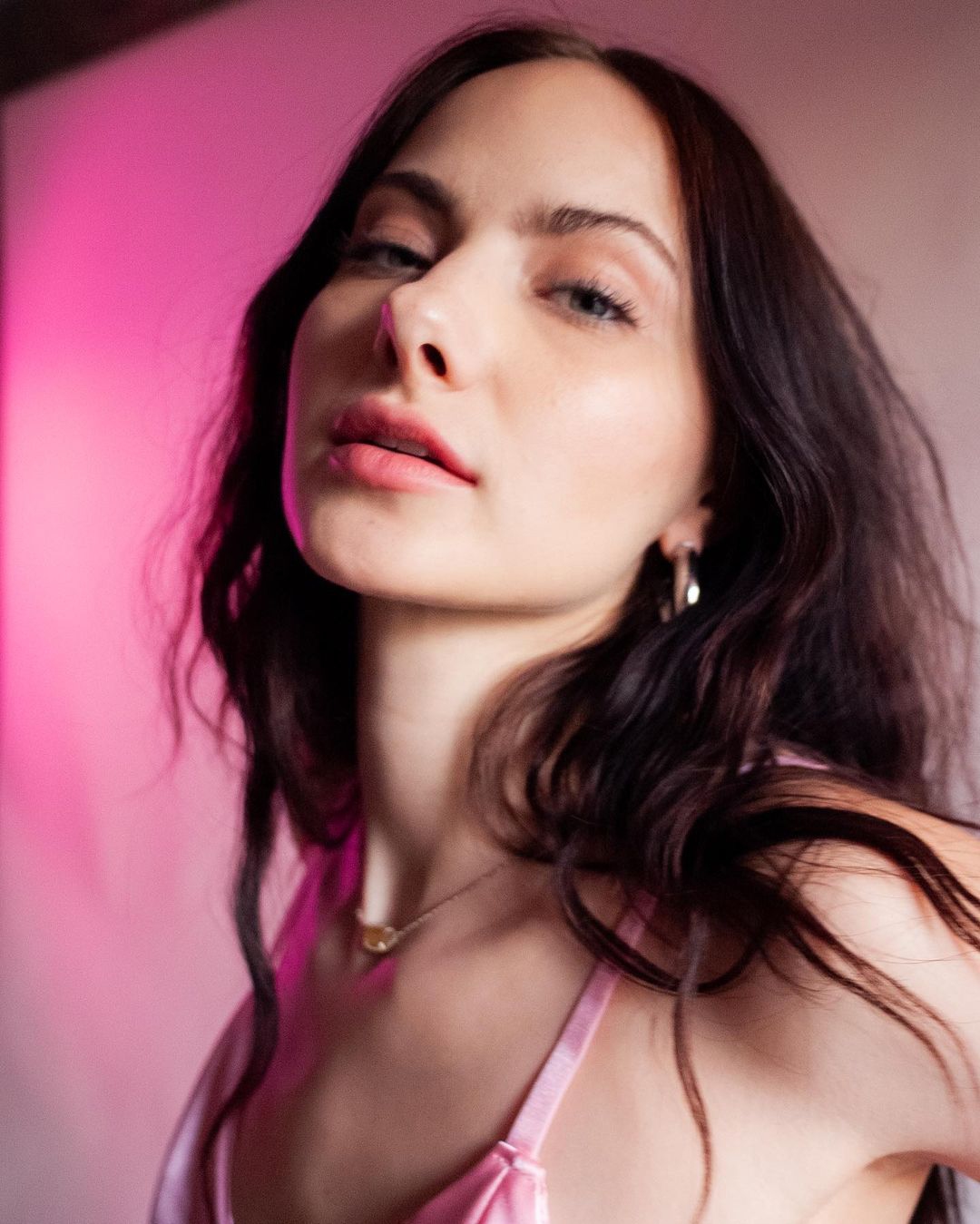 Fast rising Los Angeles based alt Pop artiste Brinck, is soaking up her platform to share her art and promote brands she loves while authentically portraying this sonically in her own personal vibe. Her new single ‘Deja Vu’ is a delectably honest offering that explores a specific moment in her life that could be incredibly relatable to so many. The single opens up with oozing acoustic guitar and carefully constructed production which allows Brinck’s beautifully alluring vocals to take centre stage.

She started traveling back and forth from Iowa at the young age of 16 to pursue her dreams in California. Growing up she took the time to develop her songwriting ability while working on her own music and with others. She’s now reinventing herself while working on her new own project. Her impressive journey hasn’t stopped there, she’s also featured in many viral videos with a staggering combined total of 600 million views.

In a recent interview with the singer, she spoke about her latest single ‘Deja Vu’ and many other pertinent things that is worthy of note about her career. Check out the interview below and be sure to stream ‘Deja Vu’ below.

STREAM “DEJA VU” BY BRINCK BELOW

You adopted the French term ‘Deja Vu” as the title of your recent single. What’s the rationale behind the chosen title?

I was going through a difficult time but it felt like something I had dealt with before so I knew it was gonna be ok. It felt like a deja vu.

You teamed up with JD in the production of “Deja Vu” during the covid-19 pandemic. Would you say that the global lockdown gave you the opportunity in writing and recording this song?

We actually started writing this song a few months before lockdown. When lockdown hit we had all the time in the world to make music and this song had never felt more relevant. Everything felt like a repeat of history so it felt like the perfect time to finish it. I wrote a lot in lockdown though. I wrote a whole EP which I’m releasing in a month or two 😉

You ventured into music at a very young age, how has your early entry into music helped in developing your songwriting ability and your personality in general?

I have a memory of showing my uncle my first song I wrote at 8 and him saying “This is a great start. If you write everyday it’ll become a second language and your bound to get good at it.” I believed that with every ounce and just kept trying. I think if I was older I wouldn’t have had the same mindset. When you’re 8 being a singer isn’t a fantasy but I think the older you get the more the world makes you feel like its a fantasy.  I was able to build up resilience to the criticism for a long time so much so it became something I was used to. It would’ve been brutal to be introduced to that so much later. I think personality wise it’s allowed me to take a second and really feel my emotions. Writing is communicating your feelings and you have to figure out what youre feeling before you can do that. I think it definitely makes its way into my relationships as well.. maybe too much haha.

What has been the best performance of your career so far and how was the experience like?

This is definitely a difficult question. I could say the bigger performances when I was younger but I just started performing again right before lockdown. I performed at tenants of the trees. It was the second time I performed my own music live. A lot of people came, more then I expected and I felt like I performed the best I ever had. That was so important to me. I felt like I portrayed my songs and emotions exactly how I wanted.

How many songs have you released so far and which amongst all is your favorite?

Throughout all projects I think around 10 or 11. My favorite right now though is definitely Honeybee. It’s very very close to my heart.

What are some of those activities that you engage yourself in when you aren’t writing or recording in the studio?

I love painting and drawing and I have a whole art area setup. It’s another outlet for expression for me. If I’m being lazy just put me in front of love island with chips and guac.

As a Californian, based artiste how has your environment helped in shaping your music career?

I don’t think I ever would’ve discovered certain music styles which are my favorite if I wasn’t here. It’s entirely been inspiration in my music. Every song I imagine listening to in my favorite places in LA. It’s more telling in my new EP for sure.

What advice do you have for those that look up to you as their role model?

Don’t have one role model haha. Not one person is going to be able to be to a t the values you posses. I have various role models in my life and there’s parts of all of them I bring into my everyday life. I’m not looking to be a role model though. I’m doing my best taking it day by day but in no way think I know anything about how life works or what we should be doing hahaha. So maybe take everything with a  grain of salt haha