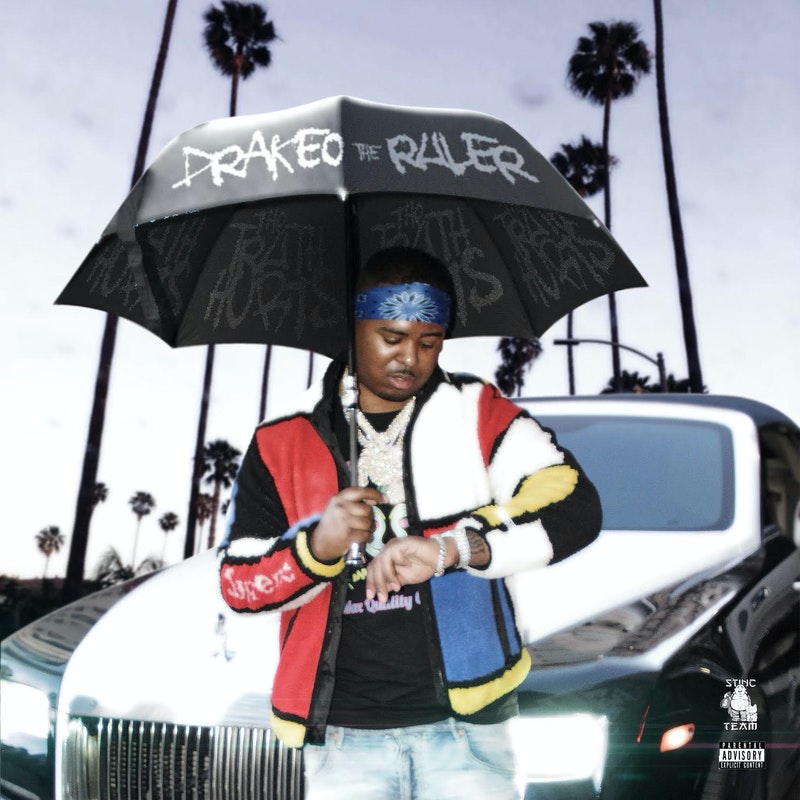 Just months after being released from prison, Drakeo the Ruler links up with Drake on a new collaboration.

The Toronto rapper and L.A. spitter team up on “Talk to Me” off the latter’s forthcoming project Truth Hurts. On the laidback jam, the Certified Lover Boy brings Drakeo into his melodic world as he caters to the ladies. “‘Cause I know you want me, girl,” sings Drizzy.

Speaking with Apple Music’s Zane Lowe, The Ruler explained how the collaboration came together after he connected with Drake on social media. “I got out of jail and my engineer was like, ‘Why you don’t follow Drake?’ I’m like, ‘He don’t follow me, bro.’ Then I looked, and I’m like, ‘Oh yeah.’ So I hit him up, I’m like, ‘Let’s do something.’ And then he’s like, ‘What’s your number? I got this song I did for you.’ And then it kind of clicked in my head what they was talking about before.”

Drakeo the Ruler is releasing a new mixtape titled The Truth Hurts at midnight tonight. The Los Angeles rapper’s first new project of 2021 follows last year’s We Know the Truth, which was released just weeks after the artist’s release from prison.