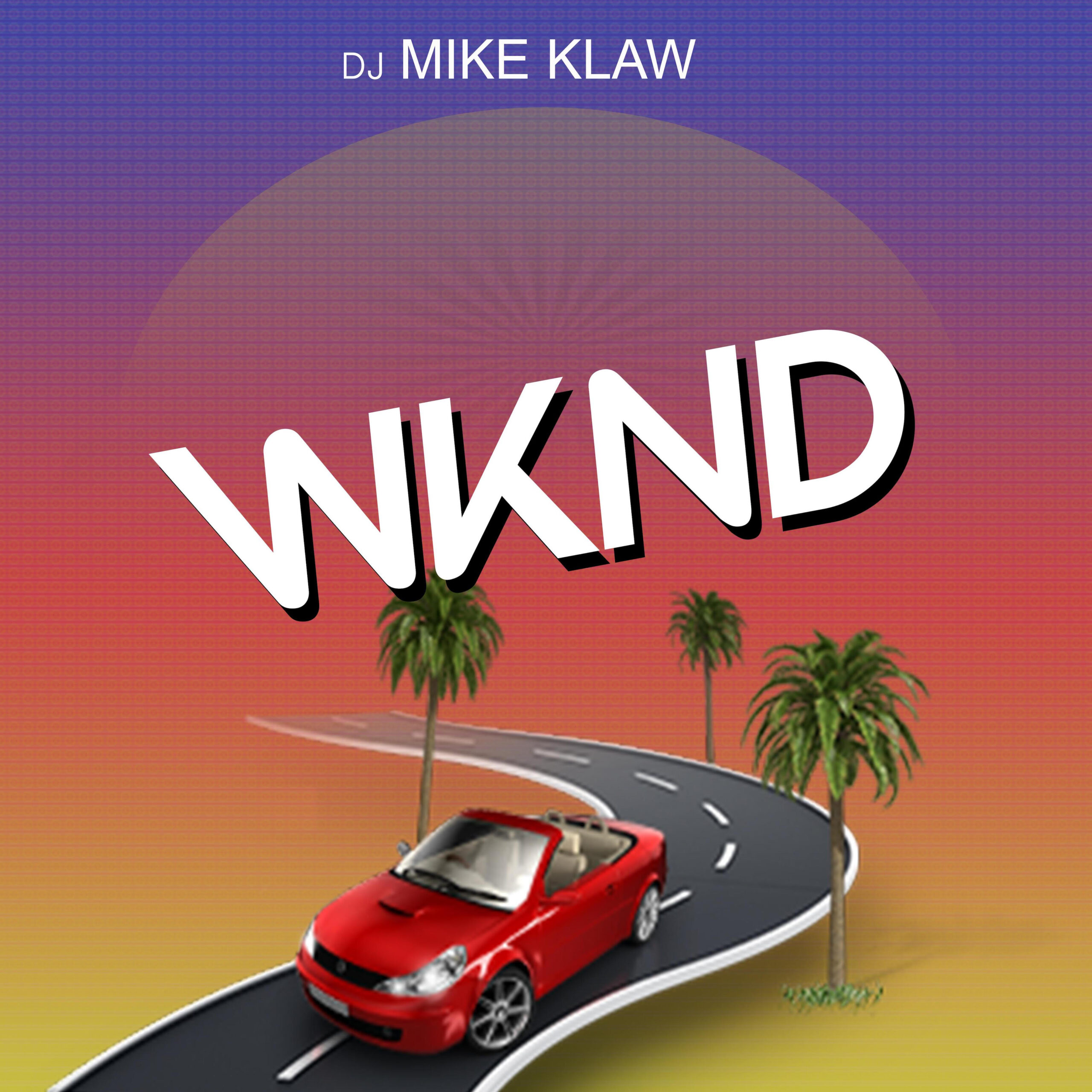 DJ Mike Klaw Shares Uplifting New Single – WKND.Fast-rising France-based producer DJ Mike Klaw has returned with his incredible new single, “WKND”. The release follows a series of successful singles from DJ Mike Klaw over the past year, such as “How I Act” and “Better”, which have helped him grow an impressive audience online as an independent artist. And “WKND”, one of his best releases to date, looks set to continue his exciting run and round out his 2021 in style.

Originally from Guyana, DJ Mike Klaw has been involved in music since the age of five when he began as a pianist. After relocating to France as a teenager, he expanded his musical palette and took up an interest in DJing and then producing. Now with many years of music experience under his belt, “WKND” perfectly highlights Mike’s sophisticated production skills. The up-tempo feel-good track is bolstered further by a slew of catchy melodies and a huge hook that’ll no doubt be etched into everyone’s head after just one listen.

The common theme in Mike’s music relates to inspiring joy, happiness and bringing people together, which is evident on “WKND”. Speaking further on the release, DJ Mike Klaw says, “I had the idea to create a glamorous sound that makes you dance and can be listened to at any time whether it’s in a club, at home or with friends. It’s about having a great time.”

With another impressive addition to add to his growing discography, DJ Mike Klaw proves he is a force to be reckoned with and artistically at the top of his game. And with such a strong universal appeal to his sound, he will surely remain one to watch over the next year as he prepares to unveil more new music.