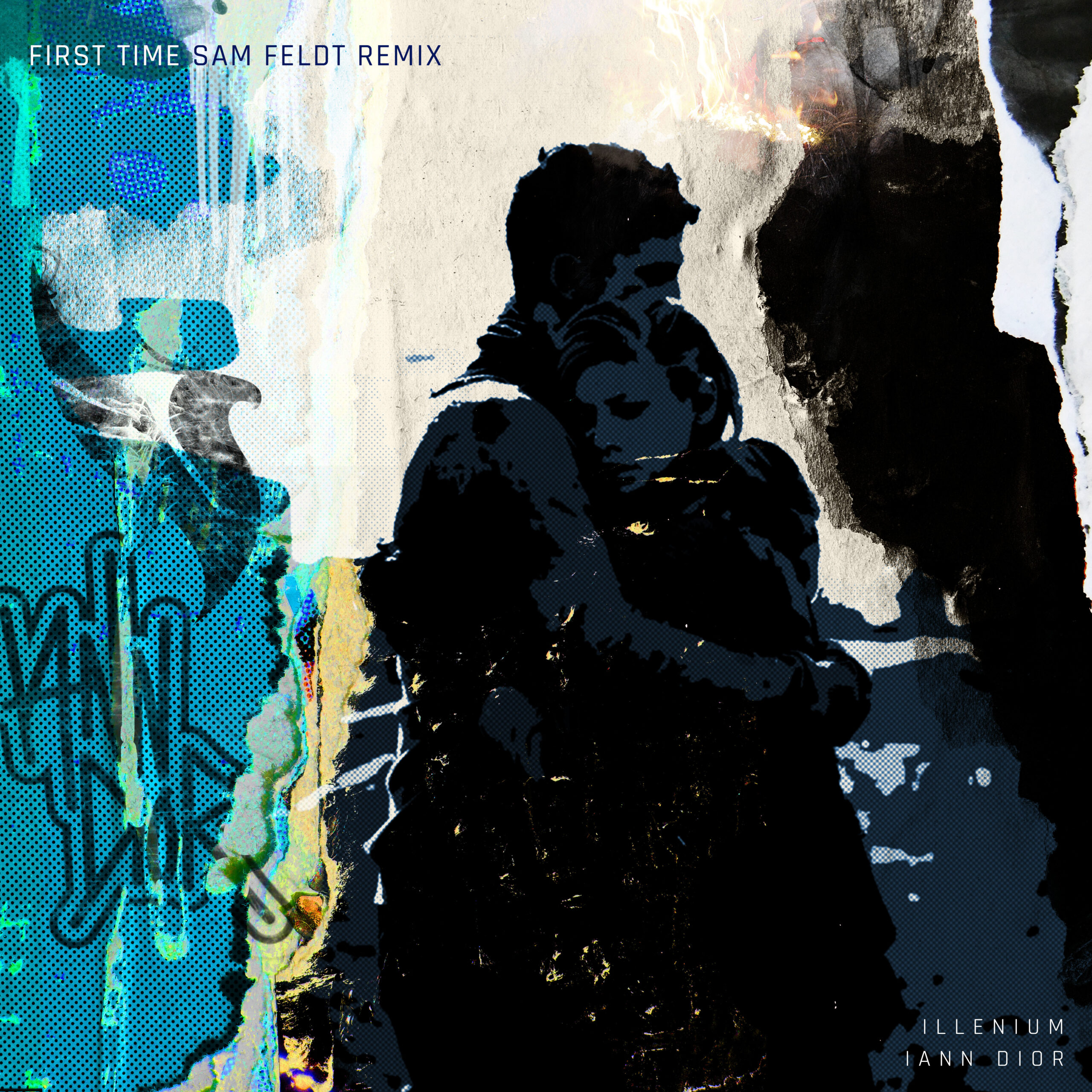 Platinum crossover electronic artist and producer/DJ ILLENIUM kicks off a series of remixes for “First Time” featuring iann dior today. The Sam Feldt remix is out out now and will be followed by the Goodboys Remix and Kayzo remix out on 4/23 and 4/30 respectively.

Sam Feldt has built his career on feel-good music, with notable singles “Post Malone (feat. RANI)” which has over 200M streams, and his remake of Robin S’s “Show Me Love”.

ILLENIUM teamed up with genre-bending, platinum-selling artist iann dior for the March release of “First Time” which has over 11M global streams to date.

The track follows “Nightlight” which was ILLENIUM’s first concurrent #1 on both the Billboard Dance/Mix Show Airplay Chart and Mediabase Dance Radio Chart as a solo producer, and has over 110M streams since its release in August 2020.

His single, “Hearts on Fire” featuring Dabin and Lights has a combined 35M+ streams since its Christmas Day release and currently sits in the top 5 on the Billboard Dance Mix Show Top 40 Chart.

ILLENIUM has accumulated over 180M global streams on all of his 12Tone Music releases and collectively has more than 5B global streams on his entire catalog.
His highly anticipated new album will be announced soon.

Biggie Babylon Releases Visual For “All In”