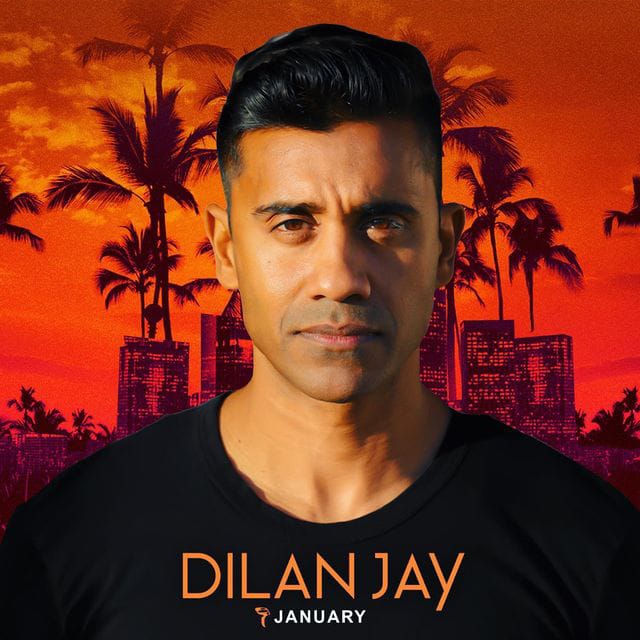 Dilan Jay is a name in pop who many will be familiar with. Primarily a singer in R&B and pop hits, he has already amassed millions of streams on Spotify alone and achieved Billboard chart fame, in  at #1, as well as on MTV Hits Playlist UK. A highly prolific writer alongside, Jay has written over 1,000 songs in his time as a musician and has certainly reaped the rewards throughout his successful career

Dilan is primed for performing dope beats designed to make people move. Collabs include Money Man, Capella Grey, with production collaborations with Black-Eyed Peas Keith Harris, and Chris Brown’s Breezy songwriter Darious Coleman. A globally recognised catalogue alongside him, Jay brings an individual energy to his music and vocals that is simply undeniable and addictive to listen to.

Always on the move and consistently creating and looking for more music to create and release, Dilan aims for style to be like-minded and essentially, wanting to make people happy through his way of performing, which is an art in itself. He is currently in the process of releasing a song every month since April of this year, and remixes every 2 weeks, once again exemplifying his relentless craft and attention to detail and keeping his fans excited.

Back with another bang, Dilan Jay collaborates with hip-hop sensation Money Man on new single ‘January’. An upbeat funky-pop number that has so much to love about it, Dilan channels all of his energy into this feel-good summer tune that is all about letting go and having a good time. Very much in the same mould as Bruno Mars, Dilan brings his own character and oozes charisma and a vocal tonality that hits all the sweet spots needed to make a modern day pop hit.

Money Man brings the vibes with his unique flow and rapping style that sits so seamlessly on top of the track and feels like the perfect in between in this track. Dilan says himself that ”I’m Excited to work with Money Man on this feature… his hip-hop artistry that’s garnered millions of fans levels this party pop song up even more. Grateful!”
‘January’ possesses a singalong chorus, groovy guitar lines and a hook-ridden single that will stay in your head for days on end. It’s easy to see why Dilan Jay is widely regarded as a potential Grammy-award winning artist, and this track is just another example of songwriting prowess and collaboration power. ‘January’ will light up your day and keep you hooked from that first second, and Dilan Jay’s upcoming album will only soar him higher and higher into pop greatness.