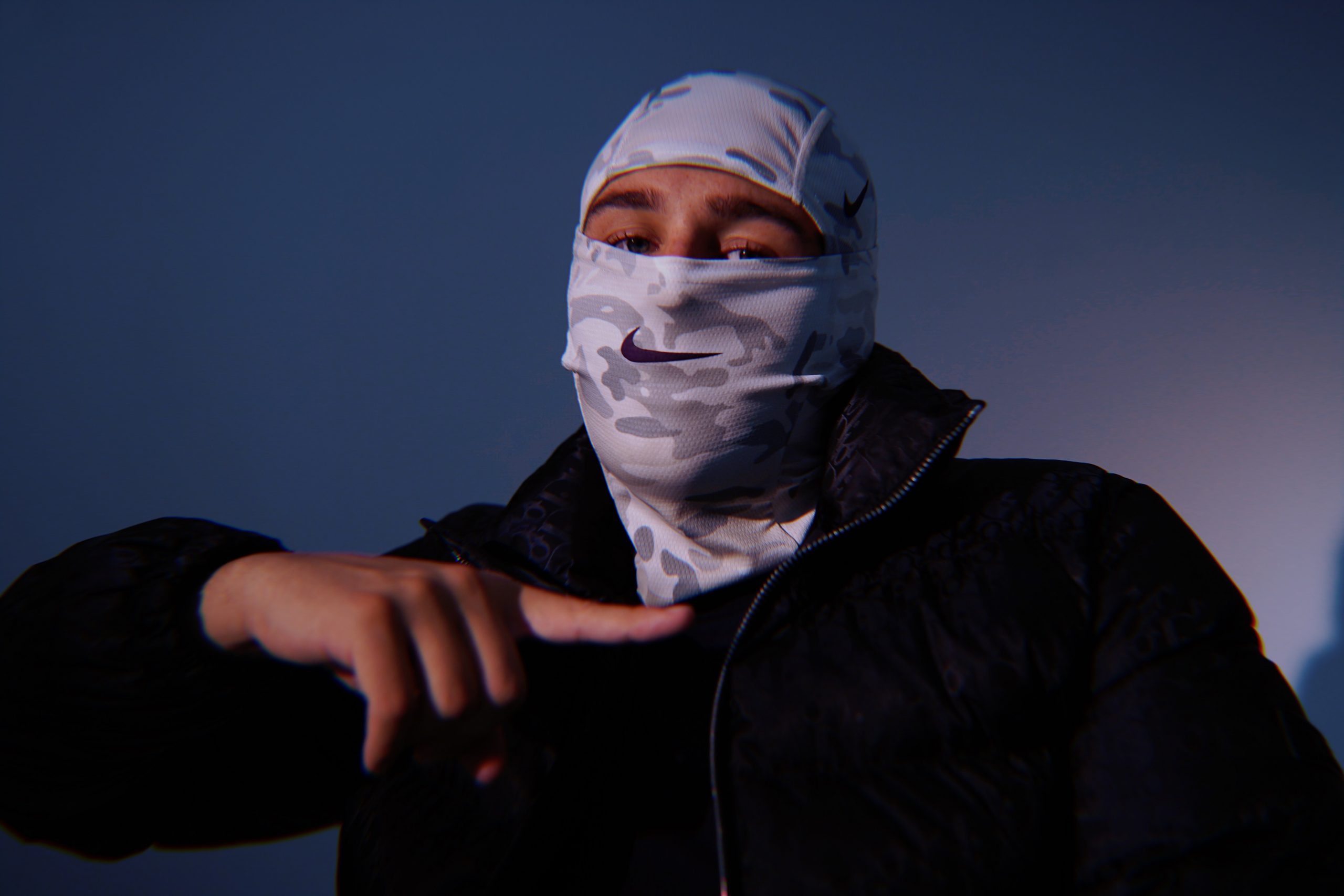 20-year-old independent artist Raff Ldn has been involved with the underground rap scene for over six years and has picked up high-profile support on GRM Daily’s renowned YouTube channel for his single ‘Too Fast’ which accumulated over 22,000 views last month. Following the release of his sure-fire remix of Lil Durk’s track ‘Two Hours From Atlanta’, the London native returns with his third striking single ‘6 AM’ this August – proving he’s an artist to watch out for this year.

Powered by melancholic beats, hard-hitting drums and luscious piano melodies, ‘6 AM’ is a charismatic and rich affair which is elevated to new heights by Raff Ldn’s flawless lyricism and ever-on-point flow. It’s a track destined to capture the attention of rap and hip-hop fans alike and unveils another notable performance from the rising talent.

“6 AM is a wavey UK rap type sound with bouncy melodies.” – Raff Ldn