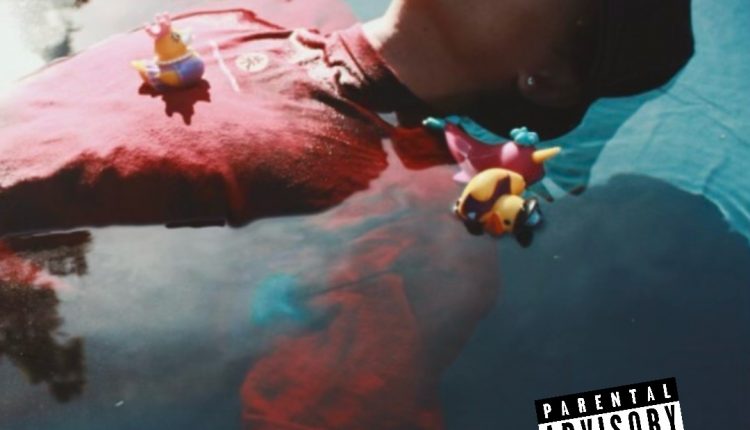 Having already cemented himself with a bold and vibrant array of releases throughout the last few years, which includes his breakthrough debut album ‘Yung Buck’ late last year, New Jersey-based rapper Channing has now returned once again to deliver his impactful new single ‘BIG BANG’.

Bringing back more of that fresh and inventive approach to the hip-hop sound, ‘BIG BANG’ makes for an instantly exciting and invigorating return for the young MC. Jam-packed with smooth yet pulsing beats, killer hooks, and his own driven flow running throughout, he is definitely looking to make a lot of noise with this one.

Speaking about the new release, Channing said, ““BIG BANG” is about making something from nothing. Creating opportunities for yourself when no one else will. Thriving in the same place you were told you’d starve.”

Channing is an American recording artist born and raised in Phillipsburg, New Jersey. Channing grew up constantly surrounded by and making music, being that his father was also an aspiring musician. Although mostly known for his storytelling and energetic aura as a result of his environment, his diversity always leaves something new to be heard.

Releasing his first single ‘Dopamine’ in 2019, and his first studio album ‘Yung Buck’ in late 2021, his growth in the past 3 years has left ears glued to his music and persona.